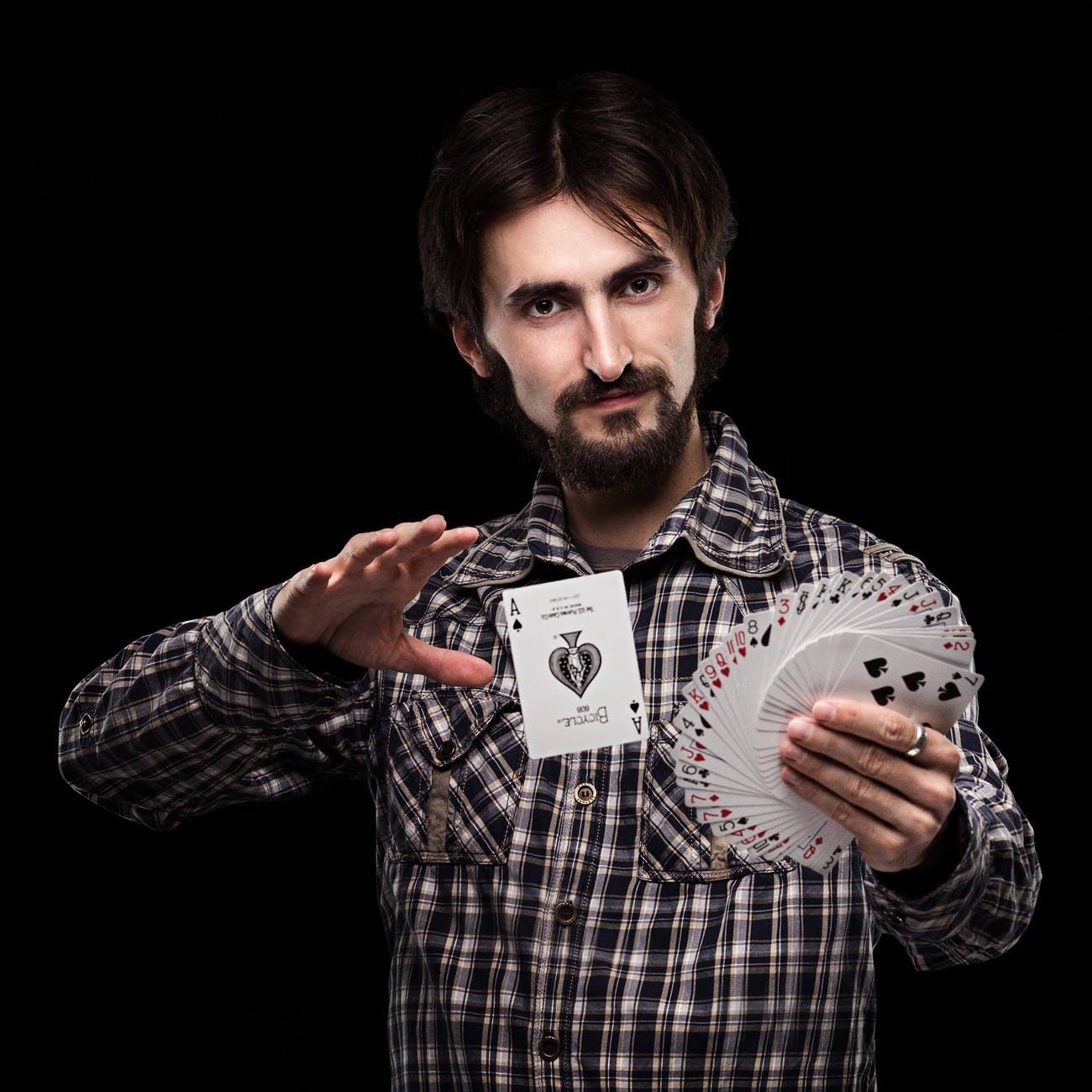 On Thursday we had the second segment of Phisherman, in which our narrator let us into his home, more of his thought processes, and described various body sensations. But all of these are only surface periphery, and he has still stubbornly avoided sharing anything truly vulnerable. We don’t know what it is that makes him tick or what his real motivations are, and he adamantly refuses to tell us what he’s even feeling.

A narrator that has an adversarial relationship with the reader is not a new invention, but it still remains an interesting mechanic due to how it goes against the basic idea of what a story is. A story is supposed to be a way to share knowledge, to communicate, to bring to an understanding. Therefore an unreliable narrator seems that it would only make a story defeat itself in much the same way that telling lies defeats the natural purpose of communication.

Indeed almost every story begins with the assumption that the narrator is truthful and somewhat omniscient. Usually they know everything that is needed to communicate their tale accurately, and they will be used as the standard of truth that all else is measured against. Therefore when a narrator is not trustworthy it is something that has to be discovered. Bit by bit things just aren’t adding up, and finally there’s a breaking apart where our creeping suspicions become confirmed.

And it is in that moment of discovery that the self-defeating nature of an unreliable narrator is undone. When pulled off properly the communication that follows can actually become more true, due to its initial concealing nature. But don’t take my word for it, there have been some excellent stories which have proved this very point.

Take, for example, the story in Fight Club. I’ve have not yet read the novel, but the film’s snappy, cynical dialogue was actually a direct influence on crafting Phisherman’s tone. Interestingly, this film starts by surprising us with just how brutally honest it is willing to be. We understand exactly how Edward Norton’s character feels about the media, society, and all the world’s various problems. He sees a lot to complain about, including of himself, and he doesn’t hold back in cutting down everything he despises.

But while that honesty is invigorating, the audience still gets the notion that something is being hidden from them. People occasionally treat Edward Norton’s character in a way that doesn’t make sense, and there are strange black-out periods that are entirely unaccounted for. It isn’t necessarily that we think our narrator is lying to us, just that he isn’t as in control of the situation as he should be. In the end it turns out to be both. He is lying to us, but he isn’t even aware of doing so.

In the final act the story reveals its secret, and we find out that our leading man is a far more complex individual than we had been led to believe. Certainly more than he, himself, had ever believed. Thus this tale is particularly interesting in that it features a narrator that is being duped right along with the audience. That “aha moment” where everything comes to light is even more of a shock to him than it is to us.

The takeaway here would be that the narrator does not have to always know when they are being unreliable. They might just be expressing the truth according to their limited understanding of it.

Another example of an unreliable narrator is that of the indie game called The Beginner’s Guide. This is a game that is unlike anything I’ve seen before, right from its initial moments. It opens with the game’s real-life creator giving you his real-life name and his real-life email address. It is incredibly, disarmingly honest, and leaves the player feeling a little embarrassed at just how far they being are invited into the creator’s personal space. But all of this is just a façade, and when it comes down things are only going to become more intimate.

The basic construct of the game is that the creator, Davey Wreden, wants to show you some small minigames that his friend “Coda” has made. These games are all quite short and about a very limited objective. They’re also very different, and feel less interested in providing compelling gameplay as being virtual art pieces that communicate an experience. For example a maze that is impossible to beat may not be very fun to play, but it recreates the sensation of being trapped that Coda was experiencing in his life at that time.

Then, at the end, Davey confesses that Coda actually hates him for sharing his games with the public like this. These weren’t meant to be put on display for everyone, they were very personal to Coda. Davey even admits that he has been altering the games, giving them glimmers of hope that he felt had been missing.

So clearly there was a deception here, and the player feels dirty for having been made an accomplice to violating Coda’s personal life. This might seem like it’s the “aha moment” of catching the unreliable narrator in the act, but there’s an even greater revelation still to uncover.

This one comes when you understand that Coda and Davey are not actually two different people, but rather two sides of the same individual. There’s plenty to suggest this fact within the game itself, but it is further confirmed by reading the blog posts that Davey Wreden has published about himself. He gets very personal and honest in those blogs, and they talk about his two conflicting interests: to be purely creative and also to feed his never-ending hunger for validation.

From his blog posts and this game we understand that “Coda” is the name that Davey has given to his muse, the part of him that provides him pure inspiration. But then there’s this other part of him, the public part, that tries to make those games more marketable and entertaining so that he can be praised for them. The more he does that, the more his private life is thrust into the limelight, and the more he starts to feel that honest creativity dying within him.

The Beginner’s Guide is very unique in that it makes the player believe it is being entirely honest, then convinces the player they have been deceived, and then let’s them discover it was actually being more honest than ever.

So obviously these are two very different examples of an unreliable narrator, however there is one aspect that they share, that of actually unveiling more as a result of their covering up.

If in Fight Club we had understood all the wrinkles of the main character from the outset, then we would not have experienced the same sense of confusion and foreboding that he was experiencing. He would have been wandering around scared and confused and we would have been waiting for him to catch up to our level. Being left in a place of uncertainty only better connected the audience to the lack of completeness he had been feeling the whole film long.

And as for The Beginner’s Guide, it could have been introduced as simply “here are two different sides of me,” but that would have lessened the sense of betrayal that we experienced at the end. By dividing the psyche into two individuals we better have this idea of a relationship, one which requires respect from one to another to survive. In this way this story is able to make its point that we know it would be unquestionably wrong to exploit another person, but why do we think it any better to exploit oneself?

This element makes for one of my favorite styles of unreliable narrator. Even though the narrator may not be telling you the truth about the details, they are informing you of other truths about themselves. This, however, is not the technique that I am utilizing for Phisherman. In fact I’ve decided to do the exact opposite to see how that affects the outcome.

Jake is being entirely honest about all of the details, and there is not going to be any sort of twist where he has a split personality or an imaginary friend. The deceit is one that he, himself, doesn’t recognize as a deceit because it is really a self-deceit. Jake has been able to omit his feelings from the story thus far because he is very practiced at numbing them, even to the point that he would doubt their existence. In the final section of the story we will have a moment where the pure terror that always lives beneath his surface finally rages to the forefront for all to see. My hope is that that moment of stark clarity will then color every scene that came before.

Come back Thursday to see how that works out. I’ll be waiting for you there!