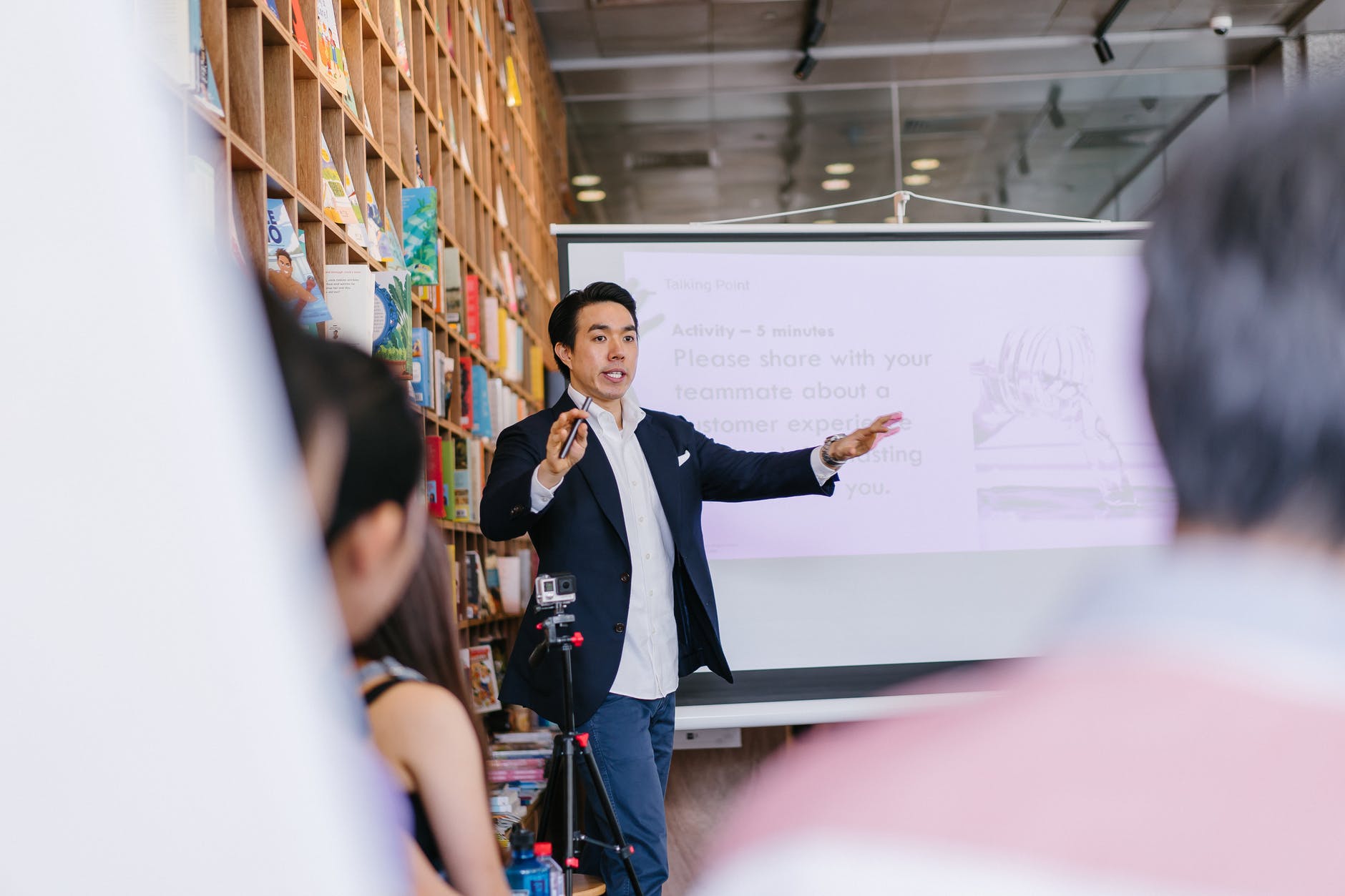 It is interesting that we so often use phrases like “let me tell you a story.” Once upon a time people did exactly this, but today we try for something different. Today most writers want to “evoke” a story instead.

It wasn’t always this way. When we look at fairy tales, Greek tragedies, and myths of old, we find very little evoking. These stories were told straight ahead: this is what happened first, and then this, and then this, and so on until the end. We get only a little explanation of what characters are thinking or feeling, and when we do it is a very stale statement like “he was scared.”

The audience that hears these stories understand all that occurs, they have been told the events plainly, but they usually do not feel very much from the story. This defines the difference between telling and evoking.

Evoking became more prominent as the craft of story-writing evolved. Somewhere along the way authors learned to use their prose to elicit intense emotions from their audience. Consider this brief passage from the first paragraph of Charles Dickens’ Bleak House:

Smoke lowering down from chimney-pots, making a soft black drizzle, with flakes of soot in it as big as full-grown snow-flakes — gone into mourning, one might imagine, for the death of the sun.

Dickens might have “told” his reader that it was dark and dreary, but instead he used flowery descriptions to better make the reader “feel” the bleakness directly. Generally we consider this “feeling” approach to be better, although there are pros and cons to both it and straight-ahead telling.

By just telling you something I can use a minimum of words to communicate a great deal. In a single sentence I can convey a broader scene. By evoking something I generally have to be a good deal more wordy. In fact it is very easy for me to go overboard and become too long-winded! But while my sentences might not be as broad, they will run deeper. Many authors will therefore combine the two, giving the general lay of the land in a few expository sentences, and then focusing on specific details with carefully chosen adjective and adverbs.

Another difference between telling and evoking is whether the audience is actively experiencing an event, or only hearing about it secondhand. Exposition is where someone tells you what happened. Plot is where you see it unfold directly.

Almost the whole of my last story post was exposition. The main character was at a critical juncture, the pivotal moment where he had to commit to his single, greatest deed. Now because I decided to write this short piece as if it were in the middle of a larger narrative, this main character was making his decision based off of facts that the reader had never seen. I therefore had to explain these things, and that was how the exposition came to be.

One might feel that the obvious solution would be to not try telling stories in the middle. If the reader had been experiencing all of these accounts as they happened then they wouldn’t need to be told about them secondhand later. This is true, although even a story that seems to begin at the beginning will still have some of its hooks in the past. Every story is in media res, with past events that will have to be summarized to some degree.

Another consideration is that even if the reader had experienced all of these moments, they might still need a quick recap to explain how each moment is weighing in my main character’s penultimate decision. They would need to be able to follow his train of thought to understand his behavior, otherwise his choices would appear to be random.

So once again, active plot is ideal for putting the reader in the experience and giving them information firsthand. But there is still a place for exposition when it comes to briefly going over broader details, and also to point out the significance of previous events when linked together.

So Do You Show Or Tell?)

All of which is to say that both showing and telling have their place. Of the two, telling is easier, and as such we tend to fall into it by default. This is why novice writers have to be coached to step out of that comfort zone and embrace more evocative methods. It is still perfectly valid to tell someone that they need to “show more” in their story and “tell less.”

But when we say to “tell less,” we do not mean “do not tell at all.” Not all passages should be evoked. Sometimes an event just needs to happen, and without fanfare. In those situations a writer should be practiced enough to tell the events succinctly and clearly, and then move on to the showing.

Personally I found real value in writing the second section of Shade. It was a good exercise for me to see how to approach exposition when it is necessary, and I am decently pleased with the results of it.

The next section will be much more evocative, though. It will be the conclusion of Shade, and I absolutely want the reader to feel that ending, not just hear about it. Come back on Thursday to see how it turns out, I’ll see you then!