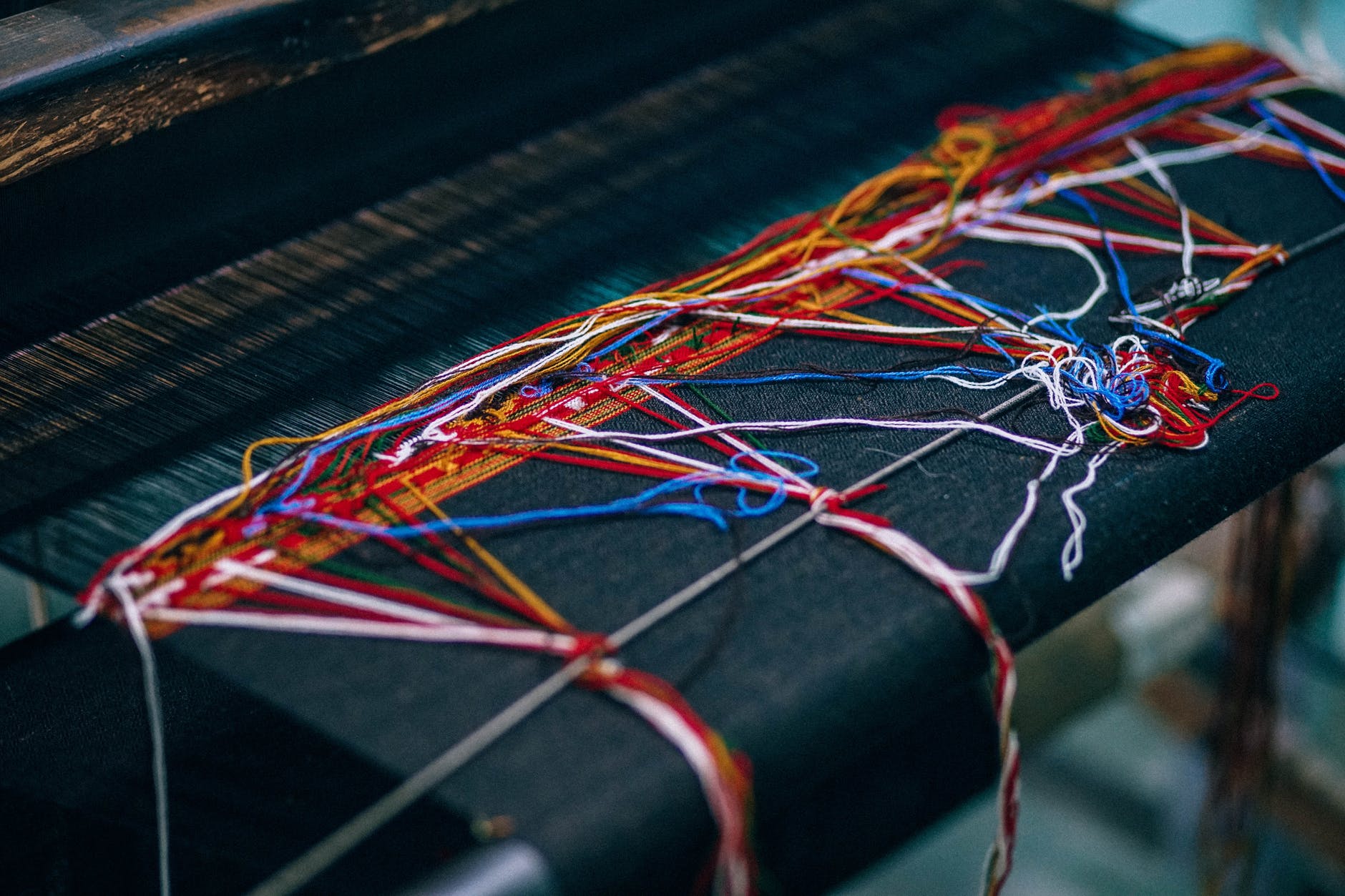 Over the last four weeks we have been examining the traditional narrative roles found in most stories: the hero, the villain, the mentor, and the love interest. To aid in this I have also created narrative examples of each of these characters, Cee, Kael, the Clockmaker, and Ayla; and for each of these my focus was on being true to their role and to create a through-line for them that had its own natural beginning, middle, and end. Ultimately, though, it was never my intention to make a series of isolated vignettes, from the very beginning I had an idea for an overarching storyline that would have a theme and arc all its own. Indeed, it bears mentioning that in addition to the four character archetypes mentioned above the story itself is a fifth character, the most important of them all. It has its own wants and wrinkles, after all, and like any other character it weaves all of its disparate parts into one greater whole.

Experienced authors use their entire array of tools in order to simultaneously develop both character and story. For example, consider how a clever use of juxtaposition can be used to accomplish the threefold tasks of establishing the hero’s character in one scene, the villain’s character in the next scene, and also presenting a thesis on the contrasts between these rivals. From the first scene we understand the hero is good, from the second we understand that the villain is evil, and from the juxtaposition we understand that this difference between the two will be the determining factor in why one will succeed and the other will fail.

With the overarching theme and plot of the story in mind, we can begin to give deeper focus to our individual characters, crafting each of them to be ready for integration into that whole. The experienced author does not want a story comprised entirely of isolated scenes where only a single character’s through-line is progressed at a time. This results in a story that is flat and detached. As much as possible, the drama of every scene ought to involve two or more of the characters each coming with their own personal intentions and each leaving a little closer to their own personal conclusions because of the encounter. Indeed, when all is said and done, a proper story is nothing more than a long, elegant dance.

Of course not all of the separate character threads is necessarily going to receive the same amount of attention, nor necessarily be present from start to finish. Perhaps some characters, such as the hero and villain, may have an arc that stretches from the first to the last pages, but others like a mentor may very well have their denouement as early as in the first act. This is all well and fine, as long as each character’s line is complete. Or in other world, each character should have a complete story that is all their own. It doesn’t have to be a large or complex story, but it should be meaningful to that character and should lead to a personal conclusion that feels appropriate for them. When you don’t give each character their own narrative resolution you are left with “loose ends” and a story that feels unfinished or lazy.

As always, there may be exceptions to this rule. Perhaps you need to leave a few threads open to tie into a sequel, perhaps one of the themes of your story is that not everything in life has a tidy resolution. Just be sure that if you are deviating from this principle that you are doing so intentionally. The trap you absolutely want to avoid is where the author wants to push the main character towards a specific sequence, and facilitates it by introducing an entirely new character whose sole motivation is such as drive them towards providing that needed push. After fulfilling that purpose the character is now useless to the story and therefore falls off to the side with all their momentum going nowhere. And no, just killing them off so you don’t have to explain what happened with them is not a proper fix. If this character needs to push the hero to their needed resolution, they should are in turn also be pushed to their own natural closure as well. A still better solution, of course, is to not be introducing new characters just to fulfill a single function. If possible, look at your other main characters and see if any of them can fulfill that function instead while still staying in stride with their greater arc.

Many authors may find that introducing and sustaining character arcs are far easier tasks than bringing them to their satisfying conclusions. How and where and what should that culmination be? One common and satisfying technique is to conclude many of these threads in a single climatic sequence. Often the final scenes of a story feature the greatest levels of danger, action, or intrigue, but they can also feature the greatest levels of drama and emotion if the hopes and dreams of many hang in the balance. There is a power in a story that is able to simultaneously hand out both salvation and destruction with the same strokes of the pen. Consider the film Warrior, in which the audience has been simultaneously following the stories of two estranged brothers. They are flawed characters, but there are reasons to care for each of them and so it is agonizing as the realization sets in that their individual desires are mutually exclusive to one another. Success for either will only occur at the expense of the other. All of this builds up until the final climax where the two brothers literally fight one another to get their own way, with each impact bringing one closer to success and the other to failure. Everything comes down to this singular moment, and the choices they make here are just as meaningful as the initial ones that set them towards this conflict.

At this point we’ve considered our overall themes and story, we’ve designed each character to support that story and one another, we’ve been careful to ensure each of the characters has their own miniature through-line with a meaningful resolution, and we’ve terminated these various arcs in a satisfying conclusion. But like any complex undertaking, the work is not yet complete. The house might be built, but it is covered in dust and soot and it would be ingenuine of me to not mention all the clean-up work that follows a rough first draft. Just “mentioning” it may not seem sufficient and I don’t mean by glossing over this act of glossing over to suggest that it is either a quick or a trivial undertaking. Rather it is out of respect of just how large and complex this phase of story-crafting is that I think I had better wait for later blog posts to give it the in-depth treatment it really deserves.

There is one particular element of this clean-up process that I do believe bears special consideration here, though, one that is directly related to this act of weaving together the various threads of character and plot. This is the consideration of tone and cadence across the story as a whole. Perhaps each character had a satisfying rhythm to their arc when crafted in isolation, but now their individual scenes are separated with other plot moments in between, ones which will pull the mood of the story to any number of different places. Obviously the first consideration ought to involve ordering scenes so that the emotional tone with which one finishes naturally matches up to the tone with which the next begins. Where chronology or other considerations make this impossible, then the dissonance can be addressed by writing a short connecting sequence that changes the tone from the prior to the latter. For example a sad scene could pull away to an examination of the environment, which could gracefully shift from night to sunrise, which now allows us to descend on the more cheerful drama that is next to unfold. The art of the transition is yet another of the many tools that every author ought to take time to keep well-maintained and sharp.

Over the next few days I’ll be going through this entire process in miniature as I take each of the individual parts of the Revelate series and graft them into a single, complete tale. On Thursday I’ll present the outcome of that task, and that will conclude our time in that world. I hope to see you there for the culmination of it all.