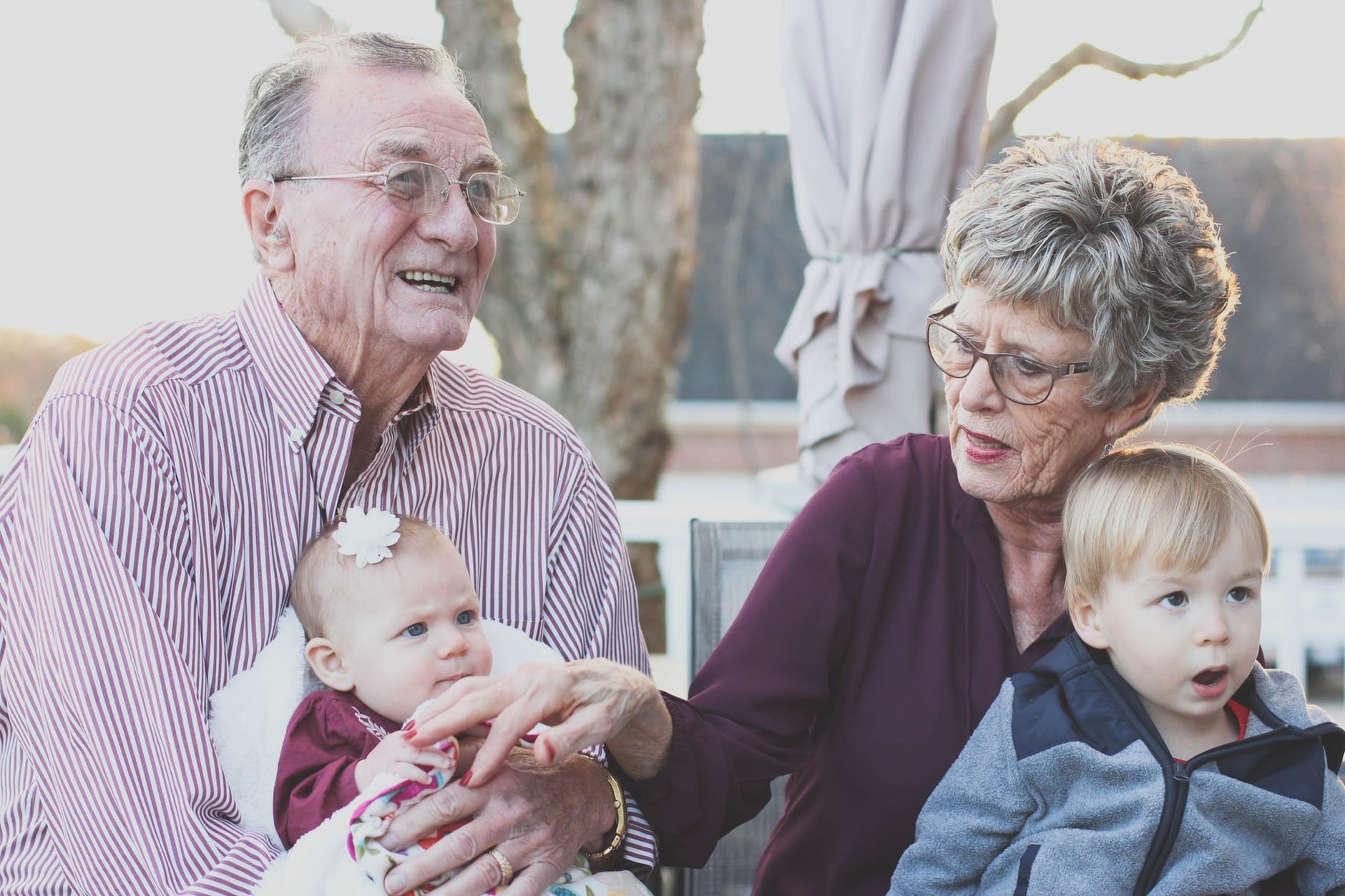 Sadly, it seems to be in our nature that wherever we find a distinction between two entities, we almost invariably set them in opposition to one another. We hear of the battle of the sexes, of ongoing racial discrimination, of citizens divided down party lines. Battle, discriminate, divide. These are not passive words for merely identifying differences between each other, these are phrases suggesting fundamental opposition and inevitable hostile action.

If that is not enough, the tension is ratcheted up still further because we also happen to love and need each other. We are social beings, existing within families, communities, and nations, but all these conglomerations will result in our contrasts being awkwardly smashed together. To eradicate those that are different from us would only be self-destructive to our entire social ecosystem, but to preserve them will be a source of constant friction.

Of course this is the stuff that drama is made of! The very lifeblood of literature itself. I could quite easily dedicate an entire post to each of these human differences and explore how they relate to stories. Perhaps one day I will. For now, though, I want to focus on a very specific instance: that of the older generation in contrast to the newer.

I choose this subject because it has always with us and yet remains so rife with confusion and mixed feelings. We love our children and we love our parents. They truly are a part of us, and yet we constantly have fundamental disagreements as well. Why is that? Let’s take a look at some classic stories and see if they can’t shed any light on this phenomenon of humanity.

First there are stories which are from the perspective of the rising generation trying to shake off the harmful traditions of the past. Surely there is no more famed example of this than Romeo and Juliet. Here the hate of the fathers is literally killing the children, stifling out all of the passion and energy that they burn with.

The parents in Shakespeare’s story seem to suggest that after a certain age we become set in our ways, and perhaps not for the better. Three-year-olds can be mortal enemies one moment, and then five minutes later all is forgiven and they are friends again. After a certain age setting aside old wounds doesn’t come so easily anymore, and blood feuds last forever.

Romeo and Juliet asks why should the children inherit the flaws and prejudices of their parents, though? It just grumbling that our parents are uncool, you understand, it’s that they are actually damaging us and we can do things better. In fact that is the pattern of the world. Our ancestors had slavery, they had terrible plagues, they had mass illiteracy. Humanity evolved past these limitations through the sequential improvements of one new generation after another. Now it’s the current youth’s turn to take it a step further. And if we can’t…well then maybe the poison is our only remaining choice, Romeo.

What is it that Romeo and Juliet tells us the rising generation wants? In a word: improvement.

The older generation’s perspective, meanwhile, is often represented in stories as the elders steering the impetuous and naïve youth from their own self-destruction. There is an excellent example of this in the musical Fiddler on the Roof. Here the tenets of tradition are being challenged on a macro level by the world at large, and on the micro level by Topol’s three eldest daughters. These young women are choosing their hearts over duty, embracing foreign philosophies, and even rejecting the foundations of their faith.

It’s not the younger generation means to be hurtful, it’s just that they seem to take their way of life for granted. They do not see that that life is a precarious tower of blocks that will topple if too many pieces are removed. All of the elders’ cautions go unheeded, though, and their predictions come to tragic fruition when those same foreign philosophies and cultures drive them from their homes, booting them out like the traditions they were built on.

From this perspective slavery, the plague, and illiteracy may indeed have been overcome in the past, but these are not beasts that once slain can never return. If we aren’t careful, it is entirely possible that we’ll undo all those advances and revert to a lower form of life.

The older generation wants the younger one to acknowledge that they have hard-earned wisdom to offer. To accept that they accomplished some tremendous things, and did so without setting aside their morals and principles. It wants the children to use their foundation and build off of that. To not have to relearn the same lessons over and over.

What is it that the Fiddler on the Roof tells us the older generation wants? In a word: stability.

So what is it? Are we shaking off the antiquated and dangerous methods of the past and becoming the smartest, strongest, kindest generation yet? Or are we trifling with relics we don’t understand, slipping into moral depravity, and sliding back towards the evilest generations yet?

In The Last Grasshopper I described how it was necessary for the previous generation to clear the way for the new, to leave a space for them to fill and iterate on. However I also made the point that the next generation sprouts only from the seeds that that previous generation planted. The story was meant to suggest there needs to be a harmony of both foundation and change.

Because in the end, as I suggested before, we really do depend on one another. We cannot exist without the previous generation and we cannot perpetuate our existence without the next. Stories most frequently tell of conflicts between two sides, one that is good and one that is bad. But in this we forget that what we more commonly see in this world is conflicts between members of the same good side.

The friction between our differences is not meant to drive us towards that conflict, but rather to refine each other into something mutually better. After all, neither of the two generations’ desires that we mentioned above, improvement or stability, are wrong desires to have. Both are worth pursuing, but if the pursuit of either is too reckless or too stringent, it will jeopardize the other. The trick is working together to find the right compromise by which both can be secured. It is a two-way street, but when both sides are able to fully appreciate the validity in the other, only then can they realize that they are able to work together for the improvement of all.

In my next story I wish to look more closely at this idea of two sides locked in a duality of opposing, yet needing, one another. Specifically I will give a scene of a father and a son in deepest moral conflict, and all because of their mutual love for one another. That piece will be up this next Thursday, I’ll see you then!