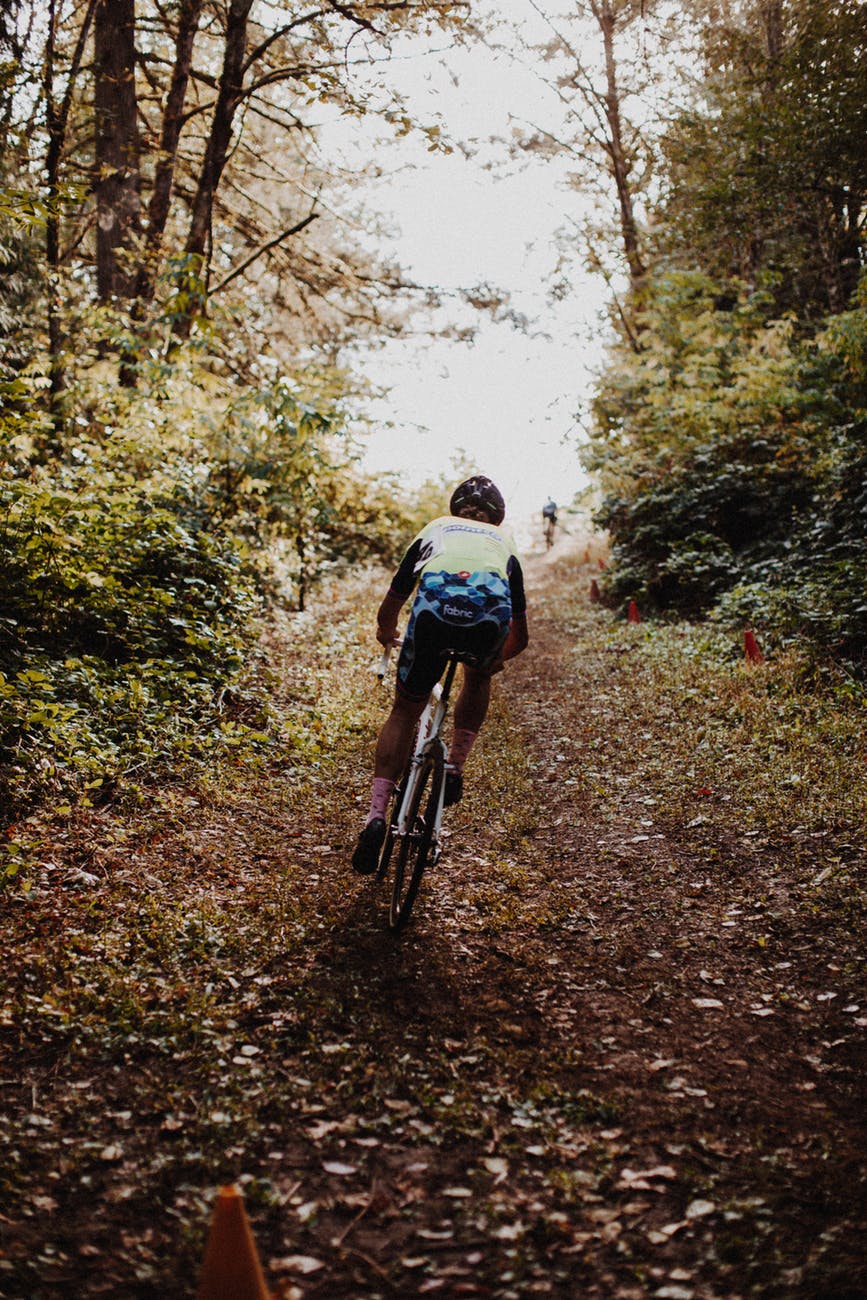 I remember the first story I read that didn’t have a proper ending. It was one of the many tales in One Thousand and One Nights (Arabian Nights). In this particular one the hero discovered a magic flying carpet, and by it managed to overcome the villain and was promised the hand of the beautiful princess. His every desire having been met he decided to take one last celebratory ride on the carpet the evening before his wedding day. At that point the carpet decided to get a mind of its own, and whisked him far and away, never to be seen again.

I thought that was a very strange and dissatisfying story, but it stuck with me. It seemed like it was supposed to mean something, but I couldn’t figure out what it was. Then, several years later, I came across another story that brought me closer to an understanding.

This was a piece called Hypnerotomachia Poliphilli (or Strife of Love in a Dream). The basic outline is that a man is deeply in love with the beautiful Polia, though she spurns his every advance. He falls asleep and travels through a strange dreamscape, pursuing his love and assisted by all manner of mythic characters. In the end he finally does manage to win her heart, and is finally about to embrace her forever…when she vanishes into thin air and he wakes up alone.

Again, a very strange tale, but one that also lodges itself in the mind at least somewhat by virtue of that strangeness. So what is this all about? Well, it all came together for me when I heard the legend of how Alexander the Great became inconsolably distraught after he conquered all the known world powers, his one great dream. He had reached his “happily ever after” and that was the greatest curse of all.

Having only that one hope, the accomplishment of it, of consequence, must put an end to all my hopes; and what a wretch is he who must survive his hopes! Nothing remains when that day comes, but to sit down and weep like Alexander… (Way of the World, Act 2: Scene 3)

Now the message of those prior stories became clear. They are speaking to the natural destiny of man to ever have one dream to chase after and then another. If ever you achieve the goal you pursue, then that ideal vanishes and goes somewhere further ahead. It is the mirage you ever follow but never obtain, pressing onward without an ending.

To reiterate, it’s not that one can never obtain a reward, one might indeed gain the new job, the lover, the prestige; however it is the knowledge that even if they do so there will still be another mountain to climb after that. Which is worse, to ever drink and still be left thirsty, or to find a satiation that never allows for the sweetness of desire again? Alexander the Great seemed to feel that the latter was the greater curse.

Because really Alexander’s sorrow is simply due to never becoming any better. The literal definition of damnation is not be thrust into fire, but rather to be halted in all forward progression. If we are not improving, then what is the purpose for our continued existence? To have no path for growth is to frustrate the nature etched deep into our very souls.

These thoughts and others like them  have haunted me ever since I read and pondered over these stories. That is the power of a narrative: to set a trajectory to the infinite, then leave it to the reader to follow the implications as far as his mind dares to explore. Or to put it another way, stories like these plant a germ within a new host, and then let it take root and branch itself out into other original expressions. As a result I have found myself writing new stories around this idea of the chase, of how achieving one objective is only to be followed by pursuing another.

My latest story was my most direct effort at giving that original expression. A story of a man chasing for the ideal, and upon obtaining what he thought it was, he now realizes that it has moved on to somewhere new. As with the tale in One Thousand and One Nights and also Hypnerotomochia Poliphilli, this is a story where there is a man, a woman, and a chase. But in this case the chase is away from the woman, trying to find a new and greater definition to life.

Of course the chase away from the one woman leads to a chase towards another. But as is common in these sorts of stories that woman is only a representation of something more. She is a type for discovering one’s true self, for finding a purpose and cause, she is the reason to become.

Of course Taki doesn’t know that this is the case until the end. He isn’t sure what he is chasing, but he knows that something is stirring inside. His moment of clarity doesn’t arrive until he is offered back what he had before. Sometimes it takes looking into the mirror of the past to be able to discern the change that has occurred, and to extrapolate the trajectory of the future. That is the case for him. His hesitation has been due to balancing between holding onto the past and reaching for the future. He sees the past, he is repulsed by it, and so he dives into the future.

In this particular story I changed the end of the script to be different from most others, though. Taki rushes alone into the great unknown, and this time it is the girl who chases after him.

Before Power Suit Racing I tried to do a different take on the chase with Washed Ashore. The chase in this tale turned out to be something very grim: one man pursuing another with fatal intent, each seemingly called by fate to ever pursue and be pursued. It was hinted that there was extensive collateral damage in the wake of their battle, yet neither was willing to relent.

With this story I meant to make reference to the chases that occur in a continual round within the same individual. The inherent weaknesses we are born with, the never-ending struggle we make with them, and the years of anxiety produced as a side-result of that conflict. You see this sort of approach in a story like Citizen Kane. The entire life of Charles Foster Kane is one continual struggle between his child-self and his overcompensating-self. The two sides wrestle for control, giving him alternating faces of sincerity and hypocrisy.

A more lighthearted example of this from my own life is that I am divided between introverted and extroverted tendencies. I want to feel comfortable, but also want to step outside of my comfort zone for some “betterment” of myself. And so that means a constant war between two sides of myself, one advocating for a sense safety and the other for healthy interaction. Thus neither side will entirely win out, but the hope is that the conglomerate of all my parts, the overall self, will be better for balancing between the two.

This is perhaps the most common way we experience an eternal chase within ourselves. Not so much an ever-progressing journey as a circling struggle between our different natures. Temptation, weakness, and fear challenged by virtue, resolve, and courage. Perhaps one doesn’t move forward so much as hold their ground, which can be a monumental victory in its own right. These are great races that are won by merely standing firm.

Mixing it All Together)

So here we have two very different takes on the chase. We have the one that is linear, moving on from one state to the next, achieving one dream and using it as a launching-off point towards another. Then there is the other that is cyclical, the one that finishes back at the beginning to go another round.

Now that I’ve written a story with each of these approaches I’d like to try and blend the two together. I recently saw the film I Can Only Imagine that did just this. In this film the main character found himself in a cycling struggle between his wounds and his faith. He holds out a belief that he was made for something more, but he also holds a fear that it just isn’t so. The cycle continues, it alternately raises him and breaks him down, and then he finally manages to break that cycle and finally chase on to the new.

On Thursday I’d like to take my own crack at that sort of story. I am going to present a man who carries two burdens: both very heavy, and each in danger of drowning him, one in anger and the other in grief. One of those burdens is one that can never be let go of, the burden of grief. He will always strive with it. The other though, one of hate, he will begin to realize it is possible to move on from, to cease chasing vengeance in order to pursue something better.

I’m excited to write it, and I hope you’re looking forward to read it. Come back on Thursday to see the first half.