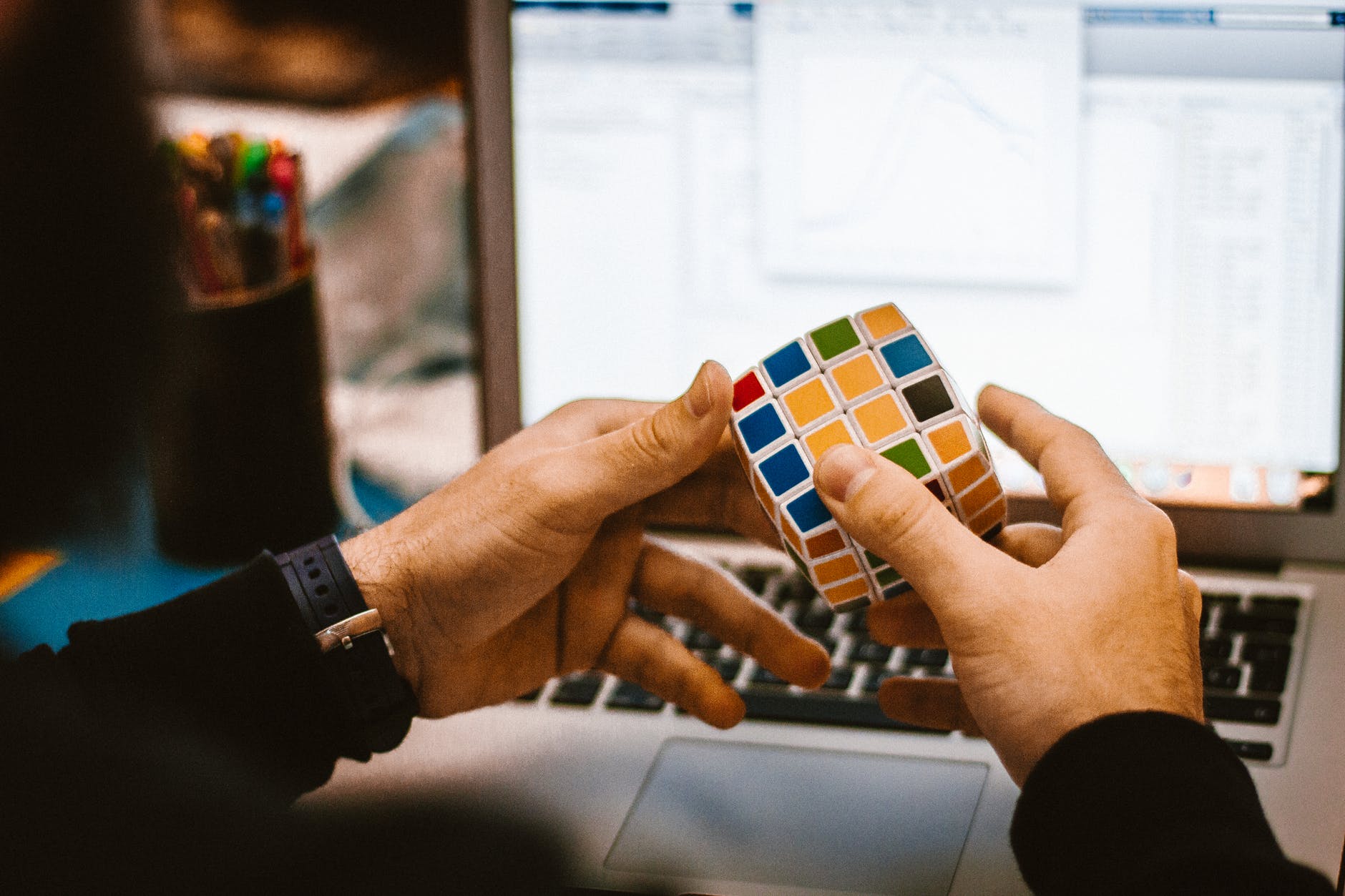 Do you like to watch the deleted scenes from movies? It’s always been by my favorite sort of Special Feature to check for with a new film. It’s a fun way to extend the story beyond the end credits, and allows me to enjoy the characters and settings a little more deeply.

But while I enjoy them in this removed format, I most often find myself appreciating the good sense that was shown in removing these moments from the finished product. Even when the scene is a “good one,” it is very rare that I wish it would have been left in the story.

In fact often when I watch a film for the second or third time I’ll start to realize that it could have benefited from being pared down even more. Sometimes the scenes that I think need to be excised are even the ones with the best lines or slickest action. Why? Because as awesome as those parts may be individually, they just aren’t contributing to the whole. It’s like a symphony where a world-class soloist that is trying to play a different song from the rest of the orchestra. Maybe they’re impressive, but they’re out of sync and so they lessen the overall experience.

I’ve previously discussed that when it comes time to cut out a beloved scene, you might be able to transplant it somewhere else to grow into something new. But today let’s take a step back and look at how you can even recognize that a scene isn’t fitting in the first place.

The most difficult scene to cut is the one that does something better than any other part of the story. Perhaps it is the most exciting, the most funny, or the most sentimental. The temptation is to assume that a story is merely the sum of its parts, that if it is comprised of nothing but high points then the whole will be greater as a result. This simply isn’t true, though. In the end a story might be more than the sum of its parts…or it might be less.

Sometimes less is more. Allowing a single scene to be a little dimmer may allow your overall story to shine all the brighter. There have been times where a story has blown me away just by how satisfying the complete package was, even if no single scene stood out head and shoulders above the rest.

An example of a story that handled its rises and falls with careful precision in this way was The Incredibles. To me that film was endlessly rewatchable and for a while I couldn’t figure out why. I liked all the scenes, but I couldn’t point to a one that took my breath away by itself. Only later did I recognize it was due to how effortlessly the story flowed from one scene to the next, how each of its scenes directly derived from what had come before, how it maintained a steady flow from start to finish. And of course it still had some high points, its climaxes of action and drama, but each of these still felt grounded to the rest of the tale.

Which brings up an important question: what about the climax? Isn’t there always going to be a scene that is more something-or-other than any of the others? The entire work can’t be a monotone after all! Yes of course, but the issue is where these moments feel unnatural. Think of how two waves in the ocean might run into one another to produce a spike taller than either of the previous. So, too, a story should naturally have moments where separate arcs combine into a high point of tension. But if two little ripples are combining into a fifty-foot tidal wave, it is going to feel very off!

It Throws but Never Catches)

Another issue that stands out is a story that creates a moment of intrigue which is either never paid off, or never paid off in a satisfying manner. I don’t like to give specific negative examples, but I’m sure you can readily call to mind any number of stories that began with an incredible premise that they then never deliver on.

Obviously if a story has this problem the ideal solution would be for the writer to improve the lackluster resolutions so that they deliver on the promise, rather than just removing the promise so that the beginning becomes as mundane as all the rest. That being said, it’s important to understand that some checks can’t be cashed…by anyone. Every story and every writer has their limitations, and its alright to play within your own.

Sometimes the promise also needs to be removed because the fulfilling of it actually hurts the story. I recently excised a sizable chunk of the novel I’m working on because of how it was distracting from the greater whole. Specifically I intended for my main characters to recruit a dozen workers to come help them work a season in their fields. This seemed like a nice way to evolve the story into a wider circle, but introducing new characters creates an expectation in the reader that they will become a meaningful part of the story. The fact was that I never intended to engage with or develop these new characters because they just weren’t that important to the core story.

I was faced with either lifting the whole story to catch the expectation of the new characters becoming important, or else change the plot so that no new hires would come to join the family. I decided to go with the latter, which meant cutting out significant parts of the plot that I’m still smoothing out. I really do feel it was the right decision, though.

It Dramatically Changes the Tone)

The final consideration is perhaps the simplest. One has to consider the times where a single scene interrupts the emotional flow that exists on either side of it. This is different from an inflection point where the entire tale takes a turn into the new act, such as a moment of tragedy that signals the ramping up of conflict. An inflection point represents a permanent change in all of the tone that follows, whereas an interruption is an erratic blip, an outlier in the middle of a sequence of events that are otherwise homogeneous in tone. Though the tone that is established in this errant scene might be moving, it is distracting from the cadence of the whole. As such it should be removed so that the whole may feel more consistent…with one exception.

Sometimes a scene is intentionally made to stick out when its purpose to is foreshadow events that are yet to come. The writer is throwing out a new plot hook which will only be caught sometime later. I am using this particular technique extensively in the novel I am currently working on.

In that story the plot follows the simple day-to-day actions of a family cultivating their future. They have minor setbacks and struggles, but overall the story is very lighthearted and cheerful throughout…except for when the narrator finishes certain segments by detailing his horrifying nightmares. These sequences are drastically different in tone from everything on either side of them, and that is intentional. I know that the reader won’t forget these sequences, and when eventually things turn dangerous on the island, they will feel properly forewarned.

In conclusion, just because a scene is “good” does not mean that it is “good for your story.” If it is possible to take the essence that you enjoyed from that scene and transplant it elsewhere in your tale then go for it! But if not, then maybe that idea is best filed away until you can find it a new home. Never forget, just because a scene doesn’t belong in this one story does not mean it belongs in the trash.

On Thursday I will share the conclusion of Harold and Caroline, and in that half there was a piece of sentimentality I very much liked, but ultimately felt didn’t belong in the work as a whole. I’ll explain what that scene was and why I made the decision to cut it. Come back then, and in the meanwhile have a wonderful day!