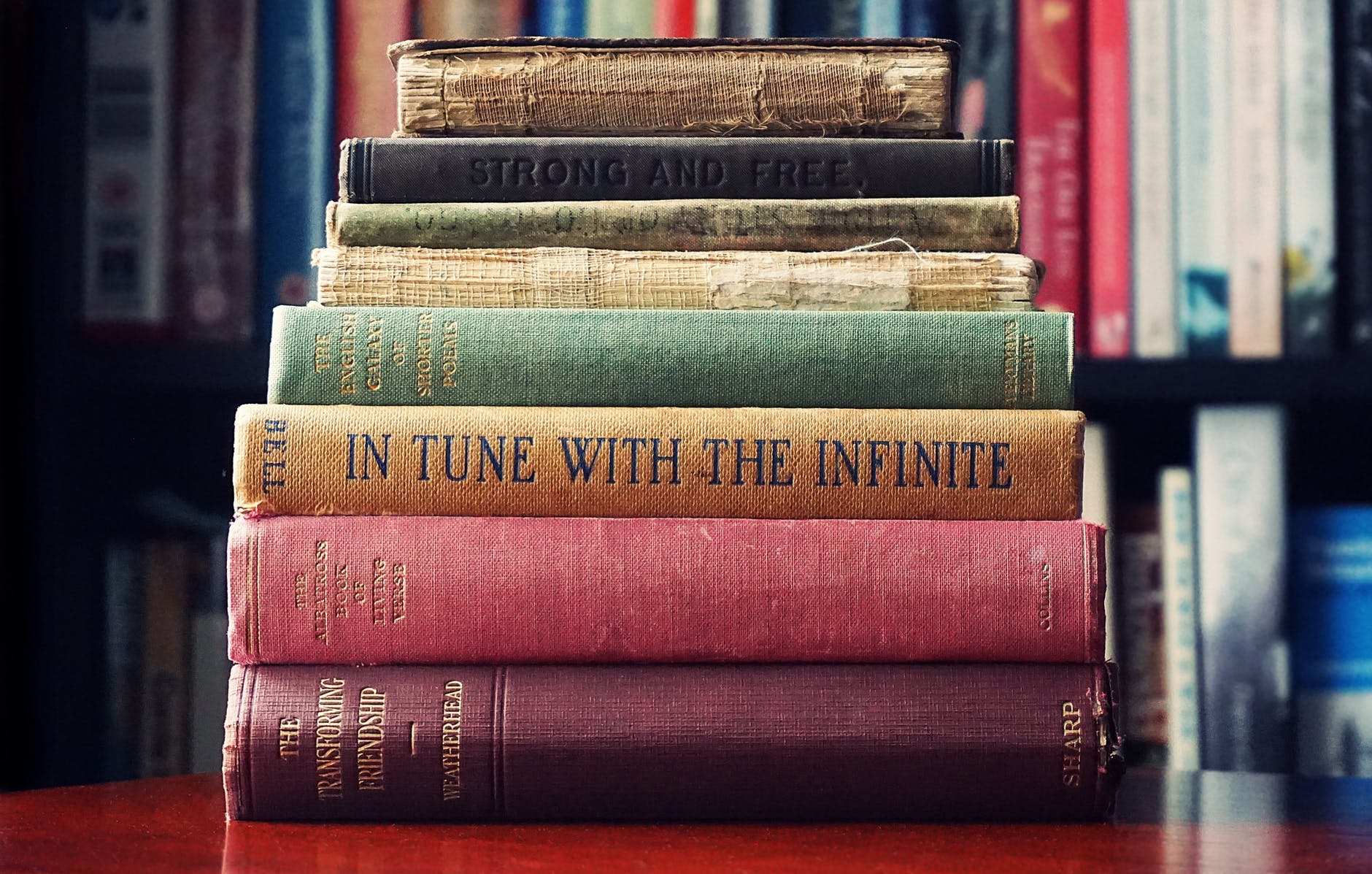 In old France a beautiful woman named Belle is shocked by the hideous exterior of a cruel Beast. Fate intervenes to keep the two in close proximity, and over time each character’s heart begins to thaw and they grow to care for one another. True love is found, a spell is broken, and the two live happily ever after.

Meanwhile, over in Old England Elizabeth Bennet is shocked by the haughty snobbery of Mr. Darcy. Fate again intervenes to keep the two in close proximity, and again over time each character’s heart begins to thaw and they grow to care for one another. True love is found, previous hurts are mended, and the two live happily ever after.

Despite the similarity between these two stories, Pride and Prejudice is not assumed to be a reinterpretation of Beauty and the Beast. Perhaps Jane Austen was subconsciously influenced by the themes of that earlier work, but then every author is at least somewhat shaded by the ideas that have gone before.

It’s especially interesting to me how similar these two stories are, even when the setting of each is so different. Beauty and the Beast comes from a land of magic and fantasy, Pride and Prejudice is grounded strictly in a natural world, though perhaps one inhabited by caricatures.

Batman is the Scarlet Pimpernel, but with more radiation-powered bad-guys. The James Cameron film Avatar is the same story beats as Pocahontas and Dances With Wolves, but now set on an alien world. Star Wars takes the feudal Japan of The Hidden Fortress, and trades it for the vast emptiness of space. Ulysses drops the mythic gods of The Odyssey in favor of 20th century Dublin.

It seems perfectly clear that themes and basic plot constructs are not confined to particular genres or world-settings. It is possible to tell the same story with entirely different trappings. What then is the difference between a story set in realism and another set in fantasy? Are there certain strengths to each, or are they truly interchangeable?

A story that is grounded in reality provides for us an “example.” Though it is not real, it feels real. It is an instance of life that reminds us of similar realities we ourselves have experienced. The applications of its lessons are obvious and direct, one can immediately understand that one should never judge a book by its cover in matter of the heart. However, because the lesson is so closely coupled with a lifelike situation, it is more limited in its application. For example it would be a stretch to apply the principles from Pride and Prejudice to issues of racial strife, but it is a far easier thing to do with Beauty and the Beast.

This is because more fantastic stories tend to provide us a “principle.” Principles might be tougher to chew on at first, but they are considerably more adaptable to a broad spectrum of scenarios. The Beast isn’t really a person, he’s an idea: ugliness. And ugliness can be recognized in all manner of different forms.

So which method should we learn by? Example or principle? Well… both, really. We try to teach our children principles, and then we model those principles by our example. A mathematics lesson usually begins by illustrating the principle in the form of a proof, and then shows its application with an example problem. Aspiring artists are educated on the theory behind color, shape, and balance, and are then shown specific examples from the masters that showcase the implementations of these principles.

Each of us is partial to one form of learning or the other, although we all benefit at least somewhat from both. There’s more than enough reason, therefore, to write stories that fall on either side of reality.

Of course not every story falls neatly onto just one side of the spectrum or the other. The Strange Case of Dr Jekyll and Mr Hyde is a story set in a realistic world and populated by believable characters. It’s just that two of those characters happen to be different incarnations of the same man, brought about by use of a fantastic serum. In Utterson we find a realistic example of a man dealing with a friend in trouble, and in Jekyll and Hyde we have a more allegorical depiction of addiction.

In recent decades the trend has been to take the more fantastic worlds, and inhabit them with more lifelike characters. Where superheroes like Superman were initially written to be allegorical idols of perfection, now they are usually just everyday people like you and me in a world just like our own. I’m not sure if that is better, worse, or neither, it’s just an interesting trend to note.

And of course, there are many stories that don’t have a point at all. They aren’t made to be relatable to us either by example or principle, they are merely meant to entertain us through a swashbuckling adventure. Pirates of the Caribbean, for example, lacks a relatable setting, is full of hyperbolic characters, and does not attempt any meaningful allegorical lesson. It is, however, just a lot of fun. I’m not sure how long these sorts of stories are remembered over long periods of time, though, they may be brief touchstones that garner a moment of attention and nothing more.

If you haven’t already, it’s well worth asking yourself what the lesson behind your own stories is meant to be. Whether it is a lesson taught by example or principle, whether in a realistic setting or a fantastic one, whether with lifelike characters or caricatures. All combinations of these are valid options, what matters is that whichever configuration you choose you do so intentionally.

Here in the United States of America we have a narrative type called “tall tales” which blends the two styles in an interesting way. These are stories of individuals that are said to have lived among ordinary people in an ordinary setting, but that performed superhuman feats when needed. Pecos Bill, Paul Bunyan, John Henry and more are larger-than-life characters that were too big for the reality they were cast in.

Previously I’ve written a lifelike-example in the form of I Hated You, Jimmy and also a fantasy-principle with The Anther-Child. This Thursday, though, I’d like to try my hand at a story that straddles the two extremes in the same way as one of these American “tall tales.” Come back then to see how it goes!