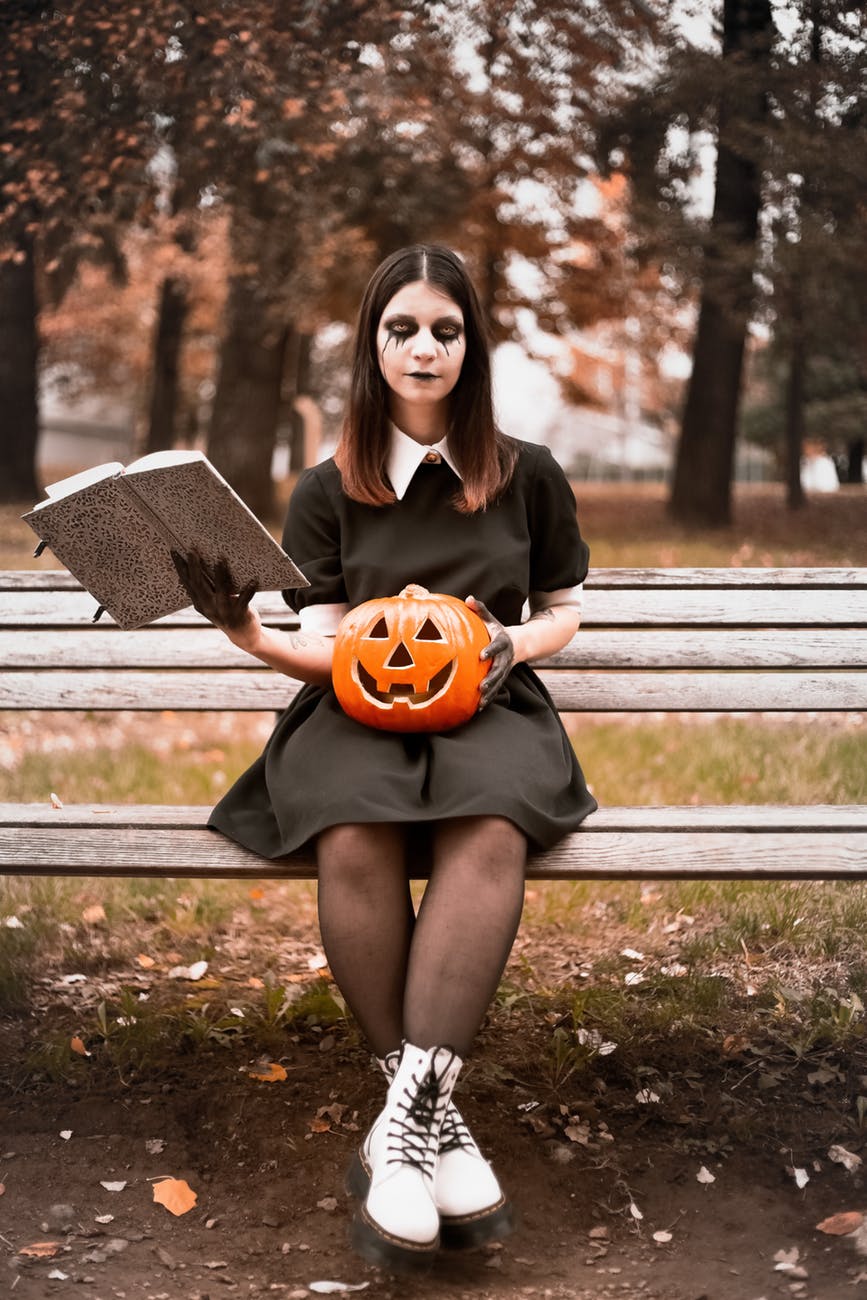 On Thursday I shared the middle chapter of my latest story. In it, our main character has discovered an object that will create for him anything that he imagines. He decides to entertain himself by creating two small creatures to fight to the death. This occurs, but rather than being fun, he finds himself horrified by its stark realism. It is all the more terrible because of his responsibility for the act. In this world, he has invented its first violence.

I wanted this moment to hit every reader as unquestionably wrong, but I also want them to see it as a mistake, not a sign that Jeret is the embodiment of pure evil. I try to bring about this perspective by immediately showing Jeret’s reaction of horror at what he has done. Perhaps he should have known better, but he did not. That doesn’t let him off the hook entirely, but it does shift him from the malicious category into the foolish and unthinking.

The fact, also, that he did not perform the violence himself, is an important factor. Consider a similar case in A Christmas Carol. Here Ebenezer Scrooge turns down a request to donate to the poor, suggesting that these people should go to the poorhouses. He is rebuffed by the statement that many would rather die than go to those miserable grindhouses. His response?

“If they would rather die,” said Scrooge, “they had better do it, and decrease the surplus population.”

It is a truly terrible thing to say, and Scrooge later regrets these words. But at the same time, it isn’t as though Scrooge performs an actual act of violence in the story. He never so much as slaps another individual, he only thinks and says hard things. In fact, the story makes firm the fact that Scrooge really doesn’t know what he’s talking about in this moment. He says, in reference to how deplorable the situations in the poorhouses are “Besides—excuse me—I don’t know that.” By which he means he has not verified the conditions of these facilities.

And so Scrooge is guilty of not taking an active interest in his fellow man, and much like Jeret he later sees the reality of his ignorant words and comes to regret them. A Christmas Carol never tries to suggest that what Scrooge does isn’t wrong, indeed the whole crux of the story is that what he does is wrong, but it carefully walks a line to make sure it isn’t irredeemably so.

On the flip side, consider the characters Brandon Shaw and Phillip Morgan from the stage play and Hitchcock film Rope. The story opens with them murdering a fellow student, and then holding a social for mutual friends. Throughout the party, the story takes some steps to explain the boys reasoning for their crime, and also to show them in a multi-dimensional, relatable light.

But in the end, no audience member is going to get over the fact that these two have done unspeakable wrong, nor indeed does the story ever expect you to condone their actions. It isn’t trying to make murderers more palatable to us, it is trying to caution us that men can reason their way into being unreasonable monsters.

Thus far we’ve talked about how to help keep a character from doing something that is irredeemably wrong, but another consideration is what actions are unquestionably wrong. The story of Ebenezer Scrooge simply wouldn’t have the same emotional impact if we didn’t dislike him from the outset.

We can have a character that is a thief and a liar, but still beloved by the audience, such as Captain Jack Sparrow and Starlord. Though they perform behavior that we pretty universally consider wrong, we give them a pass for some reason.

We can also have a character that says they have done something wrong, but which the audience doesn’t condemn them for. Think of Tony at the end of West Side Story. He is given some misinformation that his beloved Maria has died. This makes him reckless, and ultimately leads to his being mortally wounded, just as he sees that Maria is actually alive. As he fades in her arms he sadly confesses that he “didn’t believe hard enough.”

In a story about how loss of faith in humanity literally kills us, Tony’s crime is enough to warrant death. But obviously we, as the audience, don’t hold his momentary weakness against him. He might be flawed, but we don’t consider his actions as morally wrong.

The thing in common with Jack Sparrow, Starlord, and Tony is that they are never seen harming the innocent. Indeed, this seems to be a very important line in establishing the morality of a character. And so if you want the audience to think of your character as bad, the surest way is to have them hurt another. Ebenezer Scrooge is wrong because he is carelessly consigning others to suffering, he is redeemable because that cruelty is kept within careful bounds.

I believe that virtually every reader will agree that my main character, Jeret, did something wrong in creating two creatures to fight to the death. In the end, a being suffered at his whim, and that is bad. The fact that it was an artificial being of his own making does not let him off the hook. Indeed it makes him even more culpable.

When I first wrote this segment, I actually played around with it to make sure it would hit as impactfully as I could manage. One of his two creations was going to die, and I found that it was sadder to have it be the first one. There was something special about it being the first, about having heard it built piece-by-piece, and discovering the little quirks in its nature. It made that first creation more interesting, and therefore more valuable to the reader. It was good, and thus it was very wrong to destroy it.

But at the same time, I believe Jeret can be redeemed. Because while he did wrong, he was ignorant of the extent of it, and he has shown true and immediate remorse directly afterwards. We’ll see where that remorse takes him in the next chapter, coming this Thursday. See you there!

View all posts by abeaustin