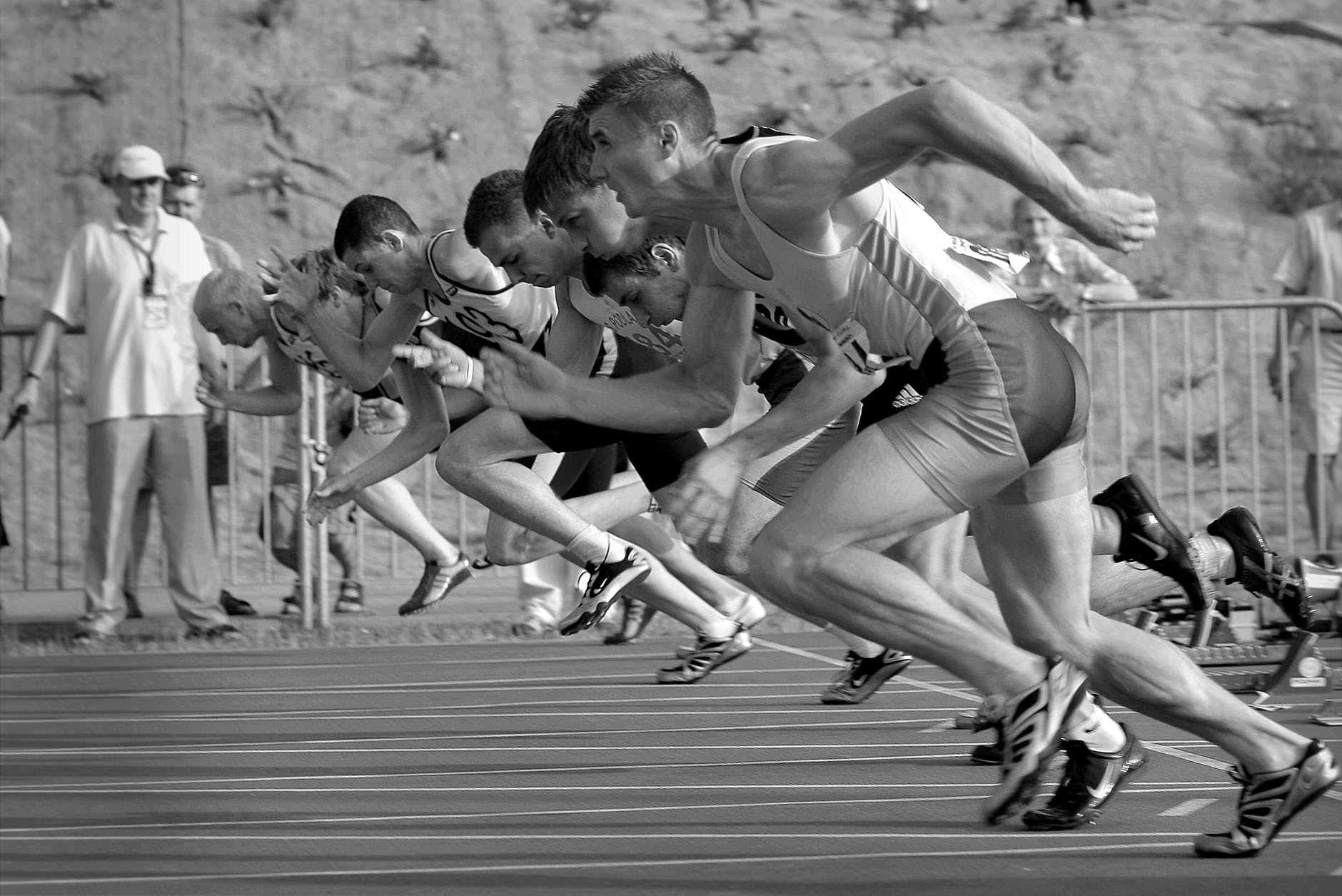 For nearly a year I’ve been working in earnest on my own novel, and much of that time has been spent in just getting the outline to the point that I want it at. And if I’m allowed a moment of pride, I’m genuinely very proud of how things are looking in that regard.

But obviously a great outline is not enough. And so I have moved on to writing the actual first draft, and I’m constantly afraid of not measuring up to the quality of the outline. I keep worrying to myself that no one will be able to see that the original idea was any good, because they’ll be too hung up on awkward bits of dialogue and uninspired scenery descriptions.

I have walked out of my fair share of movie theaters where I thought to yourself “well that was probably a great idea on paper, but in execution…” This is exactly the fear I have for my own work.

Of all the elements that I find most difficult to translate from outline to draft, it has to be the pacing. When my story was just an outline, every bullet point took the same amount of time to read. But when actually fleshed out, some of those list items are going to remain lean, while others carry on for a few thousand words or more. The result is that the rhythm I felt while reading the outline is not the same as in the actual draft.

Another problem with pacing is that writing something can feel much more epic than when reading it. More than once I have spent ten minutes hammering out a paragraph of intense emotional depth. By the time I get through typing every tear-jerking adjective I’m practically dabbing at my eyes, and wondering how I became such a master at expressing the deepest feelings of the heart.

Then I read through the completed paragraph, and the experience lasts all of twenty seconds, landing with all the emotional profundity of a soggy pancake. I read much more quickly than I can write, and so it is difficult to gauge the experience of one from the other. Or in other words, it is very easy to write a story so that it is written at a perfect pace, but far more difficult to write one that it is read at a perfect pace.

When I run into these issues of pacing, I like to consider how well I am adhering to the basic principles of the art.

Most stories do not want to begin at the same pace that they finish with. If there is no change in a story, then it will become monotone. A story that is all sad, or all sweet, will soon lose its sense of sadness or sweetness by over-saturation.

Therefore, most of our favorite tales feature a quiet beginning, and then build towards a rousing climax. This means that the story must grow increasingly more energetic as it moves along.

But again, if all we do is escalate, then even the escalation begins to feel flat. It either ceases to be impactful, or else it is exhausting. A common counter to this, then, is to overall escalate the story, but to have calming interludes along the way.

Think of Frodo Baggins taking the ring to Mount Doom. He is always growing closer towards the heart of darkness, and the chaos around him is constantly becoming more intense. But even so, he still finds time for respite in the abode of Tom Bombadil, and in Rivendell, and at Lothlorien. Notably, each of these resting points immediately follows a moment of intense action: nearly being crushed by Old Man Willow, Glorfindel chased across the fields by the Nazgul, and the party losing their leader in Moria.

As the series continues, these respites become fewer and fewer, and the action between becomes more and more prolonged. Thus we feel the increasing heights that we are climbing, and it makes for a dramatic climax at the end.

So should we just shoehorn quiet moments into our story? Obviously not. A quiet moment should never exist only for the sake of only being a quiet moment. The perfect lull in a story not only occurs right where it should for perfect pacing, but also right where it should to develop a needed plot thread. It takes skill to hone a story that way, but that’s why we remain in awe of the authors who pull it off so well.

An important thing to consider is that even if a scene is quiet in nature, it still might be an escalation of a sort. One might feature visceral, physical action, and the next might feature a character coming to a profound epiphany. The scene of character development might not spike the reader’s adrenaline, but it will still satisfy their desire for progress and climax.

Therefore a skilled author knows that they can swap between progressing action, character, emotion, and plot. Each will feel fresh in its turn, each will overlap with one another’s escalation, and so the story will continue to be rousing as a whole.

Consider, for example, the film Master and Commander. In this film, a British naval vessel has been tasked with taking down a superior French Man-of-War. The film certainly has its fair share of action, where each encounter with their quarry introduces the crew to greater and greater danger.

But in between those battles, there is also an arc of the sailors coming to mistrust one of their own, and labeling him as a curse to their cause.  There is the arc of a youth that lost his arm in battle, and now must relearn how to be a man. There is the friendship between the Captain and the Doctor, which becomes strained as the Captain pushes his crew harder and harder, just as he pushes the ship to its physical limits.

That is not all. The story even interweaves secondary plots, such as the ship’s Naturalist constantly being frustrated in his attempts to examine a rare species of cormorant. Though this aside is more light-hearted, it still has its own sense of escalation and payoff.

On Thursday I pointed out that I have been shifting between various escalating arcs in The Soldier’s Last Sleep, such as the ones dealing with life in the trenches, the soldiers’ physical deterioration, and the chaos of military administration. Each of these comes in turn, and thus provide a natural rise and fall to the story’s cadence, while also heightening the overall tension in their own way.

On the surface it may seem like the story only escalates with each new wave of the enemy attacks, but each of those attacks feels all the more dire because of the quiet discontent that is mounting between them. Thus as the story has progressed, the chasm between its chaotic and calm moments has become smaller and smaller, the reprieves have seemed less and less restful, until now the plot is ready to conclude in a single climax.

Come back on Thursday to hear the end of that long, loud note, after which we will examine the fallout that comes after a story reaches its peak.