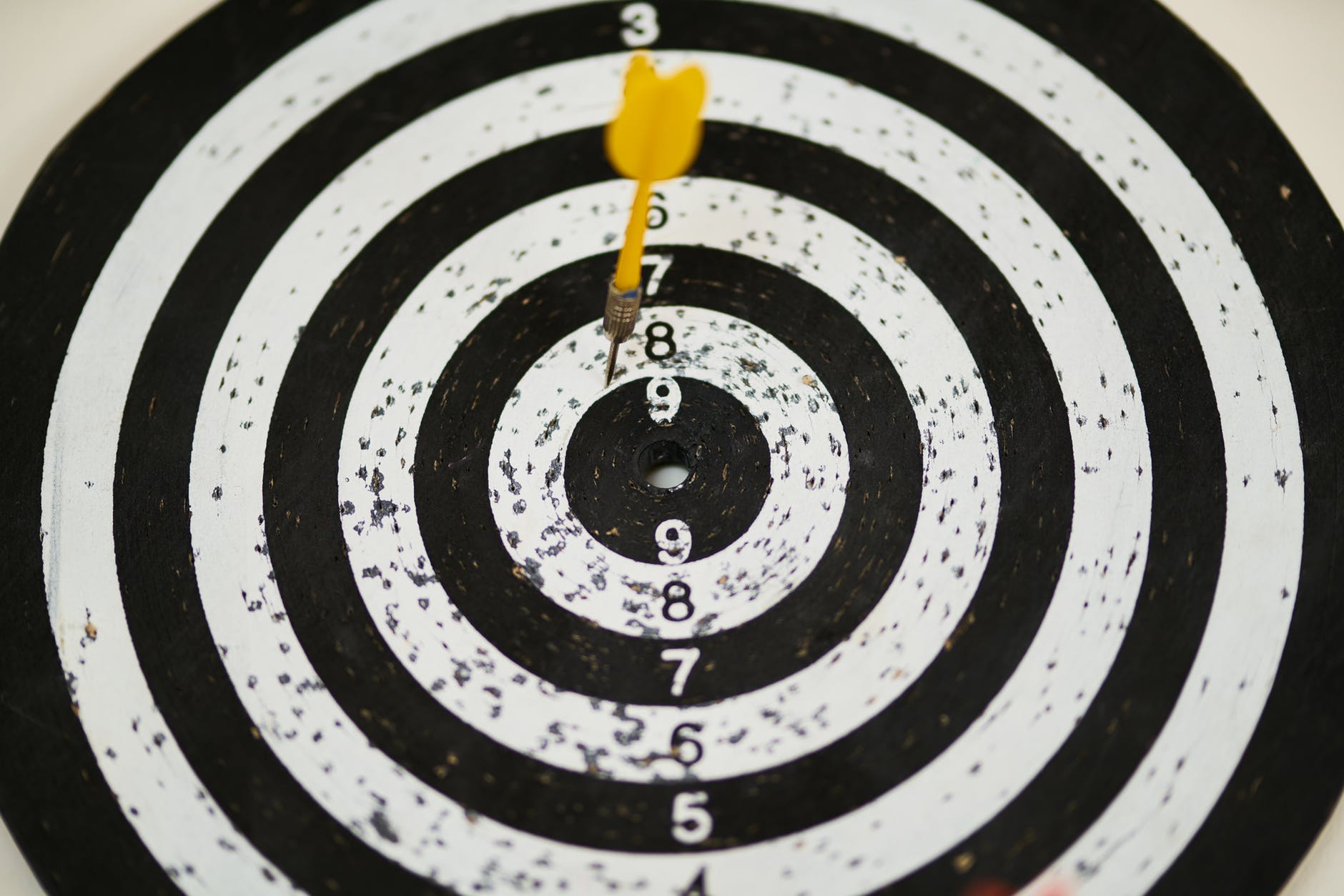 A Reason For the Chaos)

One of my favorite films is Gravity, in which a cloud of debris is orbiting the earth, each piece of shrapnel racing through space faster than a bullet. This cloud of destruction happens across a low-orbiting space shuttle, where it kills every astronaut but one, who must now try to find a new vehicle back to earth.

The film is known for its intense moments of action, in which utter chaos explodes across the screen for extended periods of time. Each one of these sequences directly pushes the plot forward, as the aftermath defines what resources are still available for the character to use.

But then, between each moment of intense action, there are quieter moments where we get to know our leading lady a better. After the initial wave of destruction she slowly floats towards the International Space Station, while musing about a daughter that she lost and how this thrust her into a constant state of depression.

The second-third of the film culminates in another quiet moment, one where she finally comes to terms with that tragedy in her life. These moments of quiet introspection do not move forward the one of her getting back to earth, but they do provide us a reason to care that she does.

In a previous blog post I made a comment that the means and the ends of a story are often flipped between the audience and the character. Usually the character puts up with the moments of intense action so that they can get to the “good stuff,” the quiet reprieve that makes it all worth it. But often the audience puts up with the quiet reprieve so that they can get to their “good stuff,” the rousing action!

Interesting in Its Own Right)

Of course just because a scene is calmer does not have to mean that it is boring. Obviously the ideal is for the quiet, introspective moments to be just as fascinating in their own right. One film that I felt did an excellent job of this was First Man. This movie is peppered throughout with sudden scenes of tragic destruction, which certainly do their part to add a sense of grim despair to the film.

Yet as sudden and impactful as those moment were, I was more moved by the quiet scenes of Neil Armstrong silently grieving the loss of his young daughter. The simple scenes of a family under duress were not distractions from the greater plot, they were themselves the main event.

Nowhere is this more evident than in how the film draws itself to a close. After a prolonged space sequence, a breathtaking view of the moon, and a euphoric world reaction to the returning heroes…the camera then pulls close to Neil and his wife looking somberly at one another through a pane of glass while he remains in quarantine. Their eyes reflect a longing to be closer, but also a sadness at still not knowing how to talk to each other. So they just join fingertips and look.

But where Gravity and First Man clearly separate plot-pushing action from character-building reprieve, other stories try to accomplish both at the same time. In my opinion, being able to pull off such multitasking is impressive, but a story that doesn’t feature it is not therefore inherently inferior. In music some expressions are particularly delightful on the ear, yet not every composition needs to feature them.

An example of a story that expertly accomplishes two things at once, though, is Ad Astra. It opens with our main character expressing his total commitment to the mission aboard a space-scraping tower, not allowing anything to get in the way of his focus, including trivial things like family, connection, and self-care. Then an accident occurs, the tower explodes, and his character is sent spinning like a ragdoll through the upper reaches of the atmosphere.

It is an exciting sequence, and it certainly starts the story off with a bang! But it is doing more than just entertaining, it is also a subtle piece of character development. Ad Astra is a man who is falling apart from the inside. He thinks he has things totally in control, but in reality he is at great risk of self-imploding. Though he manages to survive the fall from the tower–barely–he may not survive the fall from himself.

Another example of the film pulling double duty occurs when our hero has a very unexpected battle with a brutal primate. The creature is defined by its great primal rage, something that Ad Astra has long tried to suppress in himself, but is starting to burst out of him everywhere.

On Thursday I posted the first piece of a story that featured slow scenes that lazily indulge heavily in character and environment. First we met our main character, Howie Stuggs, in a diner, having an inconsequential conversation with his waitress about apple pie. Then we learned about his general opinions of big city folk versus small town folk. Only after that did I start to move the plot forward as Howie began to scope out the location for his next job. But even this moved forward at a very slow and deliberate pace, and was peppered throughout with character quirks that mean nothing to the plot that will follow.

The purpose of these details was not to push the plot forward, though, it was to provide insight to the man Howie Stuggs. Why did I feel that this was a valid use of time for this story? Because at the end of the day, this story really isn’t about the events that transpire, it is about the person that does them. If it was about the events, then I should “trim the fat” and be succinct. But since this is a character piece, I do not consider any of these moments to be a waste.

With my next post I will continue Howie’s little story, and in it the plot will continue to move forward at a snail’s pace. The man behind the tale, however, will be brought into even deeper relief, and hopefully just getting to know him will be a satisfying reward for the reader’s time. There are still a few more character wrinkles yet to show, and then finally the purpose of them will come out in the third and final section.