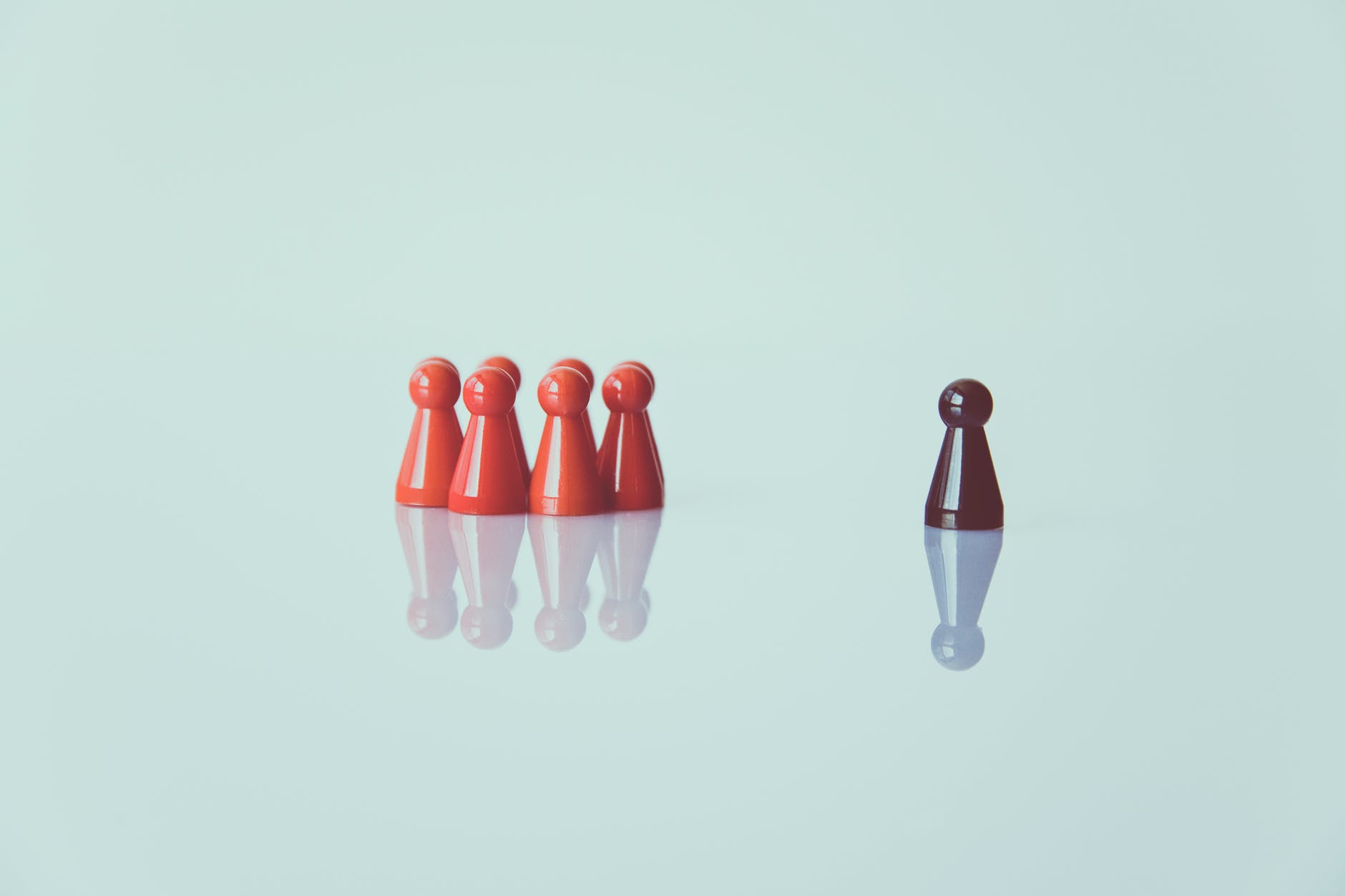 Disproving Your Own Point)

Very early on in The Matrix, we have established to us that the “Agents” are too powerful to be fought against. To stand your ground against them is to certainly die. Multiple times this idea is re-emphasized: “if you see an Agent…you run.”

And so it seems an unthinkable thing when Neo states that he is going to go back into The Matrix to free his mentor Morpheus, who is being interrogated by three of those very Agents. Neo feels that he must do this, though, because Morpheus has only come to this fate because of a misplaced belief. Morpheus is convinced that Neo is the One, the being that is destined to save mankind, the only individual who will ever stand a chance of defeating an Agent, and also the computer overlord that they represent.

What Neo is not accounting for is that is exactly the sort of selflessness that defines being “the One.” Being “the One” is not so much about having an inherent power, as the ability to break preconceived notions and rules. The rule is “if you see an Agent, you run,” and he is breaking it. He is not running, which means he isn’t the run-of-the-mill side character that he thinks he is. By proving his non-Oneness, he actually achieves the opposite.

Which, of course, is a Catch-22. It is a rare thing for the title of a book to also be the definition of an entirely new term, but the idea at the heart of this novel is so engrossing and so succinct that it was inevitable. The story is chock full of Catch-22s, and it explains to the reader just what it means to be “Catch-22.”

It means a paradox. A very special situation where to obtain what one wishes, one must make the obtaining of that wish impossible. Yossarian does not want to fly any more suicide missions for the military, and he knows that he can accomplish this if he proves that he is mad. However attempting to be insane for the purpose of being thrown out of the military only proves how truly sane and fit to fly suicide missions he must be. If he were truly insane, he would undertake the missions with a cool head. Either way, he’s stuck.

This reminds me somewhat of a situation in the story Les Miserables. Here, runaway convict Jean Valjean has successfully created a new identity for himself under the name of Monsieur Madeleine. He has become known for his warmth and generosity, and has even been made the Mayor of a city. He has genuinely good intentions, and truly lives as a different man from the cold brute he was when in the labor camps.

Things become difficult for him, then, when his former guard at that camp comes to the city. Javert is initially unable to recognize the old convict in the guise of this refined gentlemen, but Valjean is still very careful to not reveal the truth.

Then, one day on the streets, Valjean’s deception is put to the test. A man has become trapped beneath a heavy cart. Monsieur Madeleine, the benevolent master, ought to try and help him, and Jean Valjean, the hardened criminal, has the immense strength necessary to lift the cart all on his own. But Javert is present at this scene, and if he witnesses such a feat of strength he will surely wonder where it might have come from. Valjean is a man divided. The only way to be true to himself is to condemn himself. Ultimately he rushes to the rescue, and just as anticipated, Javert realizes who this Governor really is.

There is another example of this in the Disney animated feature Aladdin. Jafar has a terrible lust for power, one that constantly moves from one lofty goal to another. He is already the Royal Vizier, but now he wants to be Sultan. He becomes Sultan, but then wants to be “the most powerful sorcerer in the world.” Still that isn’t enough, and he craves the infinite power of being a Genie.

But as it turns out, while Genies do possess unfathomable power, they are powerless to control it. They are eternally enslaved beings, only able to flex their power at the behest of a master. Thus Jafar’s pursuit of his most enhanced self only leads to the loss of himself.

This, too, is the downfall of Charles Foster Kane in the Orson Welles picture Citizen Kane. The title character is intelligent and motivated, he possesses a winning personality and good looks, fate has even smiled on him with opportunity and fortune. He has it all, but he is miserable and distrusting even so. In spite of all his having, he is afraid of losing, and so he strives to have more firmly, and paradoxically it is due to that grasping that he ends up losing what he had.

Take, for example, his relationship to Emily Norton, and later to Susan Alexander. Each of these women is perfectly content to love him, but he keeps trying to buy their affections even so, to push them to greater happiness and fulfillment, smothering them until there doesn’t seem to be anything sincere left to their romance any more. And so it continues until each of the women that he has leaves him.

In my own story, I have written a character who has also painted himself into a corner. Julian gave in to a moment of temptation and ate extra portions of food that belonged to his shipmates. He assured himself at the time that they would not survive anyway, and no one could therefore condemn him for the crime.

But they did survive. Now Captain Molley has awoken, and Julian’s greatest fear is that he will be found out for his treachery. So he has lied, suggesting that Captain Molley has been asleep for a number of days, which explains why there are more portions of food missing.

As we will see in my next post, though, this lie will lead Captain Molley to give up on their search for the fabled Pirate’s Cove. He will assume that if they have drifted aimlessly for so many days, that any attempt to navigate to such a small destination is impossible.

Thus, Julian finds himself in quite the pickle. Does he come forward with the truth, and damn himself as a food-thief? Or does he remain silent, and damn the whole crew to wander without any course? Either way he has broken himself. Come back on Thursday to see exactly how this will play out in the story’s finale.