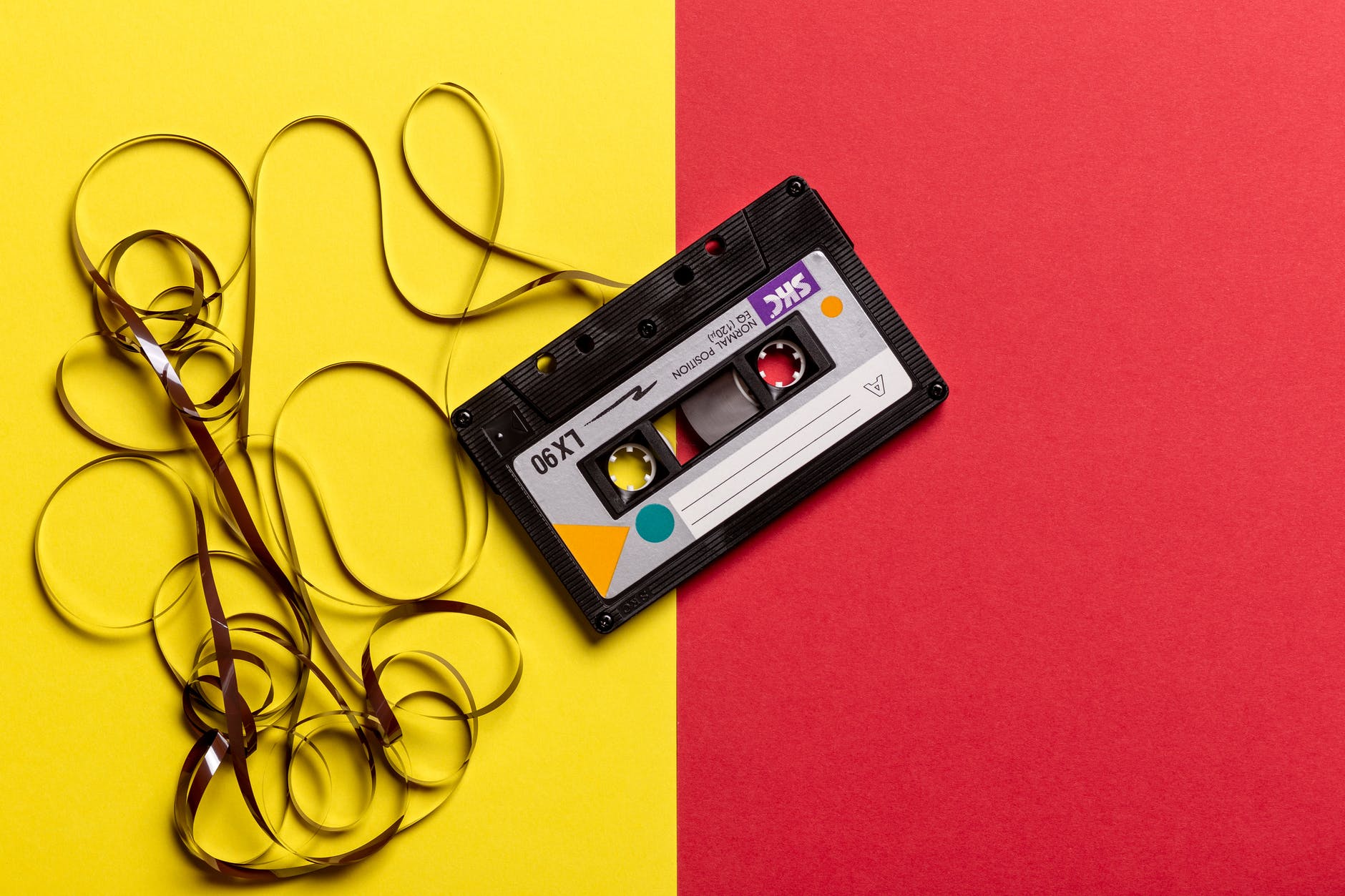 It Sounded Different the First Time)

There is a classic folk rock song called Cat’s in the Cradle by Harry Chapin, and every time I hear it I have a lot of emotions stirred up inside me. The structure of the song is a story told through a series of snapshots, with the chorus being repeated between each chapter/verse. The person singing tells the part of a father who is so busy with business that he misses the birth and first steps of his own son. At the time he affirms that they will have time together someday, and takes comfort in the fact that his son is destined to be just like him. The same pattern repeats when the son is ten, and wants to play catch, but the dad is again too busy.

At this point the song takes a turn. The next snapshot is that of the boy having just graduated from college. The father is so proud of him, and wants to talk to him, but all the boy wants is the keys to the car. There will be time to catch up later, after all. And then comes the final chapter, where the father is now retired and has a bounty of time on his hands. He calls his son, expressing his desire to connect, and the now-adult son affirms his own desire to do so as well…if he could just find the time. And then the father realizes that the boy really did grow up to be just like him.

It is an emotional story all on its own, but the format of telling it through a song allows Harry Chapin to drive its themes even more deeply into the heart. Because, after all, songs have choruses and repeated lyrics, which Chapin cleverly utilizes to reinstate prior ideas, and even twist them.

Thus the the line

in the first verse is full of pride and anticipation. It is the father relishing a son that will emanate all of his virtues. But when it returns at the end as

it is overflowing with regret. It is the father realizing that his son instead inherited all of his flaws.  And Chapin doesn’t have to spell things out for us in a blunt or heavy-handed way, he just repeats the same line under a new context, and the irony hits us like a ton of bricks.

Echoes of the Past)

This sort of repeated statement is utilized multiple times in the musical rendition of Les Miserables. An idea is sung in one song, and then later returns in another. However these restatements are not only used to twist an idea into something ironic, sometimes they are to give a fuller, more reinforced weight to the same idea.

Consider the song Valjean’s Soliloquy, in which the protagonist struggles to accept the grace that is being offered him. The cynicism in him says that there is too much hurt and sin in him to ever change, yet even so he feels the pull to be a new man. He concludes this song with the following words:

I am reaching, but I fall
And the night is closing in
As I stare into the void
To the whirlpool of my sin
I’ll escape now from that world
From the world of Jean Valjean
Jean Valjean is nothing now
Another story must begin

And so he concludes the life of a sinner and begins a new journey as a saint. It would already have been a powerful moment if left in isolation, but later it gets doubled down on by Javert. Javert is the man who has absolutely refused to let go of Valjean’s old sins. He feels a great need to prove that Valjean’s “new leaf” is nothing more than a con-artist sham. Javert is the embodiment of that same cynicism Valjean once held for himself, that there is too much sin for one to truly change.

But then, finally, Valjean manages to convince Javert. He has the opportunity to kill his old tormentor…and he sets him free instead. In the face of this Javert has to accept the reality that he is wrong. Valjean is not the scheming blackheart that Javert has tried to cast him as. This brings us to Javert’s Soliloquy, which ends in these words:

I am reaching, but I fall
And the stars are black and cold
As I stare into the void
Of a world that cannot hold
I’ll escape now from that world
From the world of Jean Valjean.
There is nowhere I can turn
There is no way to go on!

And so he concludes the life of a condemner, and throws himself into the Seine. Just like the segment from Valjean, but twisted to condemnation instead of salvation. The reborn Valjean is simply too expansive a presence for pessimists and abusers to share in his world. His rise requires all the others to disappear into the shadows one way or the other, and the musical makes this message crystal clear by repeating its ideas under different contexts.

In my most recent story I also tried to implement repeated statements for amplified effect. My approach, however, was to create three different statements, one for each of my characters, which were then each repeated together at the end of the tale. Thus the final scene does not present any ideas that weren’t already given before, it just stacks them all together until they become an overwhelming chorus.

In Bartholomew we saw that he was pulling on his shipmates’ strings, goading them into violence when he provoked Julian into lashing out. That was immediately followed by us seeing how Julian was unafraid to resort to violence to silence his enemies and cover his sins. That was followed by us seeing how Captain Molley was reaching the limits of his temper, champing to execute his justice on Julian.

Each of those moments overlapped only briefly, but then, in the final moments, Bartholomew goads Julian into choosing sides, Julian feels himself teetering back towards violence, and Captain Molley starts poking old wounds rather than pacifying the situation. Every isolated voice is now reinforced by the others, and so the climatic fallout at last occurs.

With my next story I am going to take this tool of restating in a different way. I am going to try and replicate the example in Cat’s in the Cradle and Les Miserables, where an actual line is repeated verbatim (or close to verbatim), but under different contexts that give it entirely different meaning. But the two different meanings combine to make one, reinforced idea together. Come back on Thursday to see how that turns out.