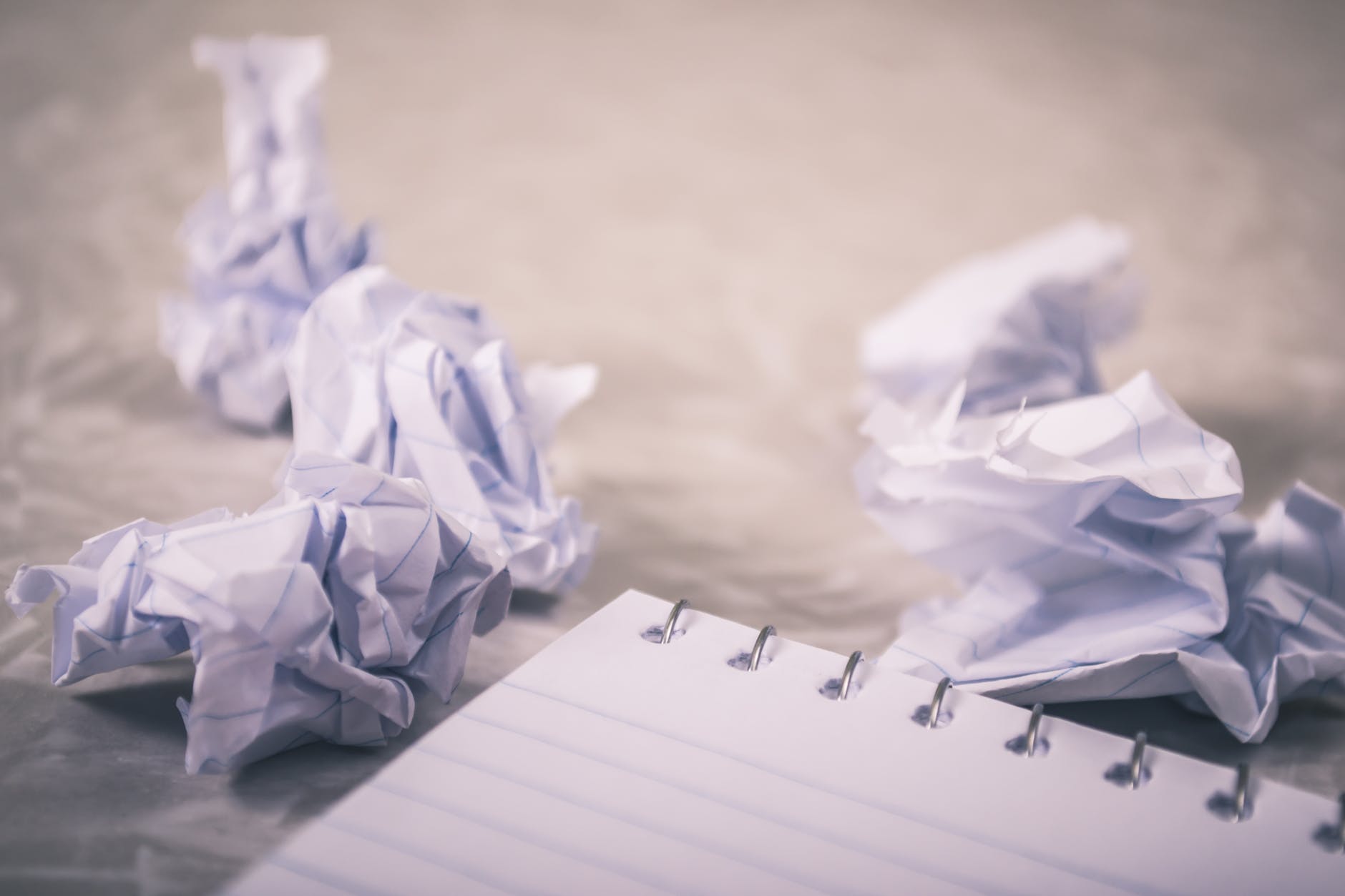 To Kill a Watchman)

Less than one year before her death, Harper Lee’s novel Go Set a Watchman was published to considerable controversy. First and foremost was the concern that Lee, in her old age, might have been manipulated into publishing the novel. And even if this was untrue, the novel itself ruffled many of its readers.

Because it was not actually a new novel, as had been suggested, it was actually a first draft version of Lee’s only other published novel, To Kill a Mockingbird. And, as it goes with first drafts, this version was a far less polished experience, in dire need of editing.

There was one bright side, though, and it was that this first draft version provided a fascinating insight to just how different that beloved classic might have been. Because Go Set a Watchman is not merely an unrefined version of To Kill a Mockingbird, it is a drastically different beast altogether. Central characters, including the all-important Atticus Finch, are changed from one telling to the next. In To Kill a Mockingbird he was shown to be an honest man trying to do his best in a dishonest world. But in the first draft (Go Set a Watchman) we are disillusioned by his portrayal as fundamentally racist. And all these changes add up, creating a story with very different themes than were in its final iteration.

Evidently Harper Lee had more than one idea for how to tell her story and more than one message that she wished to convey. It is easy to assume that a large, literary novel would encompass the entirety of an author’s opinion on a matter, but clearly this is not always the case.

In fact, famous directors like George Lucas and Ridley Scott have proved that their original work did not encompass their entire vision, by revisiting their prior films and altering them. “Director’s Cuts” and “Re-Releases” have become particularly popular of late, though they have their roots far back in cinema, such as when Alfred Hitchcock recreated his film The Man Who Knew Too Much, and Cecil B. DeMille redid his Ten Commandments.

In many of these cases, Directors have stated that they were simply unable to capture their vision as originally intended, either because of studio interference or because of outdated technology. Sometimes these changes are appreciated by audiences, but other times they are reviled.

Other times Directors have simply been of two minds as to which version of a story they should use. Thus there were two endings filmed, edited, and scored for Scott Pilgrim vs. the World. These endings are not simply different takes on the same idea, either, each one dramatically shifts the outcomes for its characters. Both fit well with the rest of the film, though, and there is a case to be made for each. But of course, the film had to only have a single, official version in its theatrical release, and so the creators settled on just one ending, regulating the other to the Special Features section of the DVD.

Pacing Back and Forth)

What if a story didn’t have to have just “one official version” though? What if it could be an idea that the author goes over multiple times, from all sorts of different angles? And what if each iteration was just as valid as all of the others?

The Beginner’s Guide is a collection of short games, each of which represents the main character’s way of processing his feelings in life. Thus they are games that are less about being fun, and more about dwelling on a specific state of mind.

At another point there is a group of games that belong together in a series. It begins with the player in a prison, one that is filled with nice, living room furniture and a window. That’s all there is to it, and then the next experience loads. This one brings the player to the same room, but suddenly the walls and ceiling start receding, creating a massive room, one that is filled to the brim with layers upon layers of this same IKEA-style furniture. Next things are inverted, and the walls of your prison are covered in wallpaper that looks like the sky you had previously been seeing outside. Next the player is in the prison room upside down, with the furniture up on the ceiling. And then, in the last one, the player enters a telephone booth and speaks with their past self, who is still stuck in the prison. They encourage the past self that they’ll get out of there one day, and then the sequence ends.

Thus it is a collection of experiences, all around the same idea, but each with its own beginning and ending. Together they allow the creator to come at the same problem from every possible direction, and to give voice to all of the muddled, interwoven elements of what it feels like to be trapped. There is an honesty to this, as in real life our experiences are often much too complex to be expressed in just one way.

Which might seem like a very unique way to tell a story, but actually it’s not. How many times did Arthur Conan Doyle get to revisit the great detective theme? He got to explore his one detective in as many different situations as he could imagine, sometimes creating cases that hewed very closely to one another, but presenting a slightly different possibility in each.

Or Isaac Asimov crafting one tale after another about science fiction and advanced technology and robots? Stories where he can explore one possible version of the future, and then in his next piece explore yet another.

What about Mozart writing symphony after symphony, concert after concert, more than 600 pieces in less than thirty-five years, and still finding new expression in them clear through to the end?

No, it is not unusual at all for a creator to revisit the same well over and over, and still find something new to say each time.

There are reasons why marketing campaigns only ever want there to be one, clear version of a product. But from a purely creative standpoint, there’s no reason why your one piece of work has to be the final and total measure of all you have to say on the matter.

Given the freedom of the blog-structure, I’ve realized that I have a unique opportunity with my latest story The Favored Son. I have had two different versions of the story in my head, and I could potentially publish them both.

I haven’t yet decided if I will go that route or not. I want to finish my current version as it is, and only then decide if there are still important things left unsaid. Perhaps I’ll be able to get enough of the old version to come through in the new iteration that any further work would feel redundant. Perhaps I won’t want to write an entire second version, but rather just publish a critical scene or two from what it would have been. Or perhaps I will, in fact, give it the full treatment as soon as I’m done with the first. The point is there are no restrictions. I have my ideas, and I, like any other creator, have the privilege to develop them at my pleasure. Come back on Thursday to see where I go with that in my next section of The Favored Son.