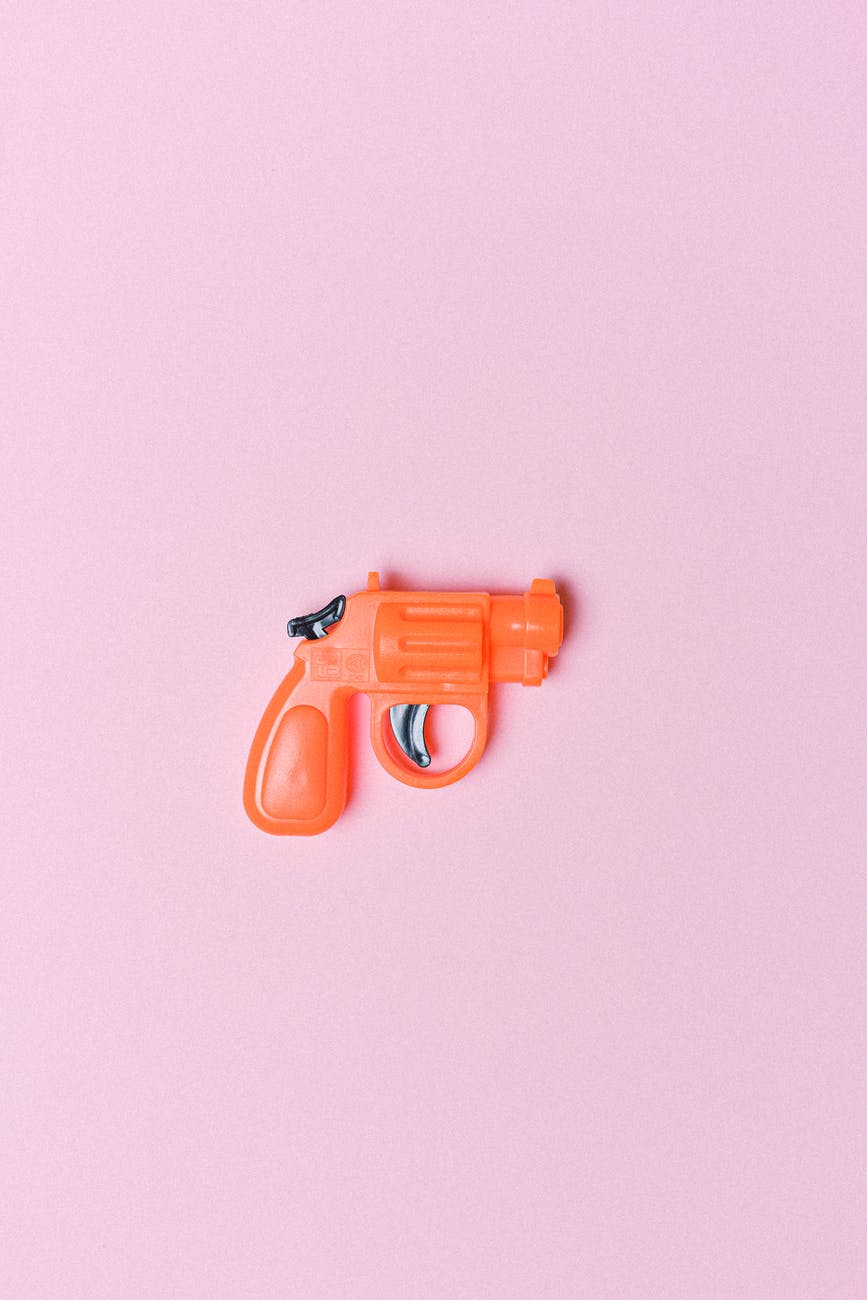 The final act of a story is where the hero has been truly converted to their guiding philosophy, and now they will trust in it to overcome the villain’s philosophy. Consider Disney’s animated film The Lion King. Simba has tried to run away because he feels responsible for his father’s death. But though he hides for a time, his royal calling comes back to him. He is convinced that he must take up his rightful place at the head of the pack. Thus he heads out to confront the villain of the story: Scar. At this moment Scar needs to be defeated. He needs to die so that Simba’s arc can reach its full closure.

But now the story comes to a snag: this is a Disney film, one that is targeted towards families and children. The idea of the main character killing anyone, even a cold-blooded murderer, is unacceptable. Simba has to show that he is better than Scar, has to show that he is capable of killing him…but then he needs to stop just short of actually doing it.

So what happens instead? Scar and Simba fight, Simba gains the upper hand, Scar asks if Simba is going to kill him and Simba says no, Simba tells Scar to leave the kingdom instead.

But rather than fade into obscurity, Scar throws some burning embers into Simba’s eyes and lunges at him once more! In self defense Simba kicks Scar off of the rock and down to a pack of hyenas. Unlike Simba, the hyenas do not have any halo to preserve and they are able to kill Scar without any moral scruples. Thus Simba proved his superiority over Scar and he maintained his honor by offering Scar a way out, but then Scar became a victim of his own malice.

And this is hardly a unique concept. Many animated Disney films make use of similar conveniences to get rid of their villain while preserving the hero’s innocence.

Consider Beauty and the Beast. Just like Scar, the villain Gaston tries to kill our hero: the Beast. Just like Simba, the Beast overpowers Gaston, but orders him to leave, rather than deal the killing blow. Just like Scar, Gaston isn’t willing to leave well enough alone. He later sneaks up behind the Beast and literally stabs him the back. The Beast cries in pain and flings his arm back as a natural reflex. The movement dislodges Gaston, causing him to fall all the way to his death. The Beast won in a fair fight, Gaston caused his own demise, and the Beast’s innocence is preserved.

Personally, when I watched these films as a child I wouldn’t have had any concerns about the good guy dealing a fuller measure of justice to the villain, but I guess the Disney executives didn’t want to chance it. Other studios have had to deal with the same issue, though, and some of them have found different solutions to it.

Shooting in the Back)

For example, take a look at the Old Western. The cowboy or lawman has to be able to outgun any bandit along their way and has to show off that expertise many times over. But we can’t exactly turn them into a ruthless murderer, now can we? What we can do, though, is have a lot of lethal self defense! So long as the baddies start the duel, it is okay for the hero to finish it.

And so it is that these films are full of scenes where the hero tries to bring a peaceful resolution to a volatile moment, but then the villain reaches for their gun as soon as the hero’s back is turned. Someone calls out a warning or the hero hears their movement, then spins on the spot and guns down the would-be killer.

This same idea of lethal self defense has been carried into many other films since, and remains one of the most popular ways to both showcase the hero’s prowess while retaining their integrity. And this approach has the added benefit of making the hero’s prowess shine all the brighter! Evidently they are so confident in their abilities that they can give every bandit a head-start and still finish first.

Consider the classic western High Noon. Here the sheriff is made aware that his old rival has been released from jail, and has arrived in town with three of his cronies. Now everyone knows that the four of them are here for the express purpose of killing the sheriff, but he can’t exactly arrest them (or gun them down) until they’ve actually done anything wrong.

So he sneaks up behind them and calls out their names. He won’t shoot them in the back of course, but he watches for them to wheel around and try to shoot him. Once they do, he outdraws them, taking out one of the bandits right off the bat.

There’s also the example of The Magnificent Seven, where Britt is egged into showing his speed with a knife. He throws his blade at a target at the same time as a blowhard shoots at his own. Britt claims to have won the race, but the other man disagrees and suggests they have a duel to prove it. The rowdy man even shoots at Britt’s feet and threatens to kill him right then and there if he doesn’t rise to the occasion. At this point Britt can’t be held accountable for what follows. It’s either his life or the other man’s.

This time there’s no disputation. Britt wins and the other man falls dead. Lethal self defense.

Of course not everything has to be a matter of life or death. In the last chapter of my story I had my protagonists forced into a promise with a villain that they needed to get out of. But I can’t have them just renege on their agreement because that would make them dishonorable. Thus it was the villain that had to break his contract first, freeing the children to let go of their end as well.

Come back on Thursday as I will bring his betrayal to its full fruition, which will cause his own demise and allow the children’s path to prevail over his. See you then!