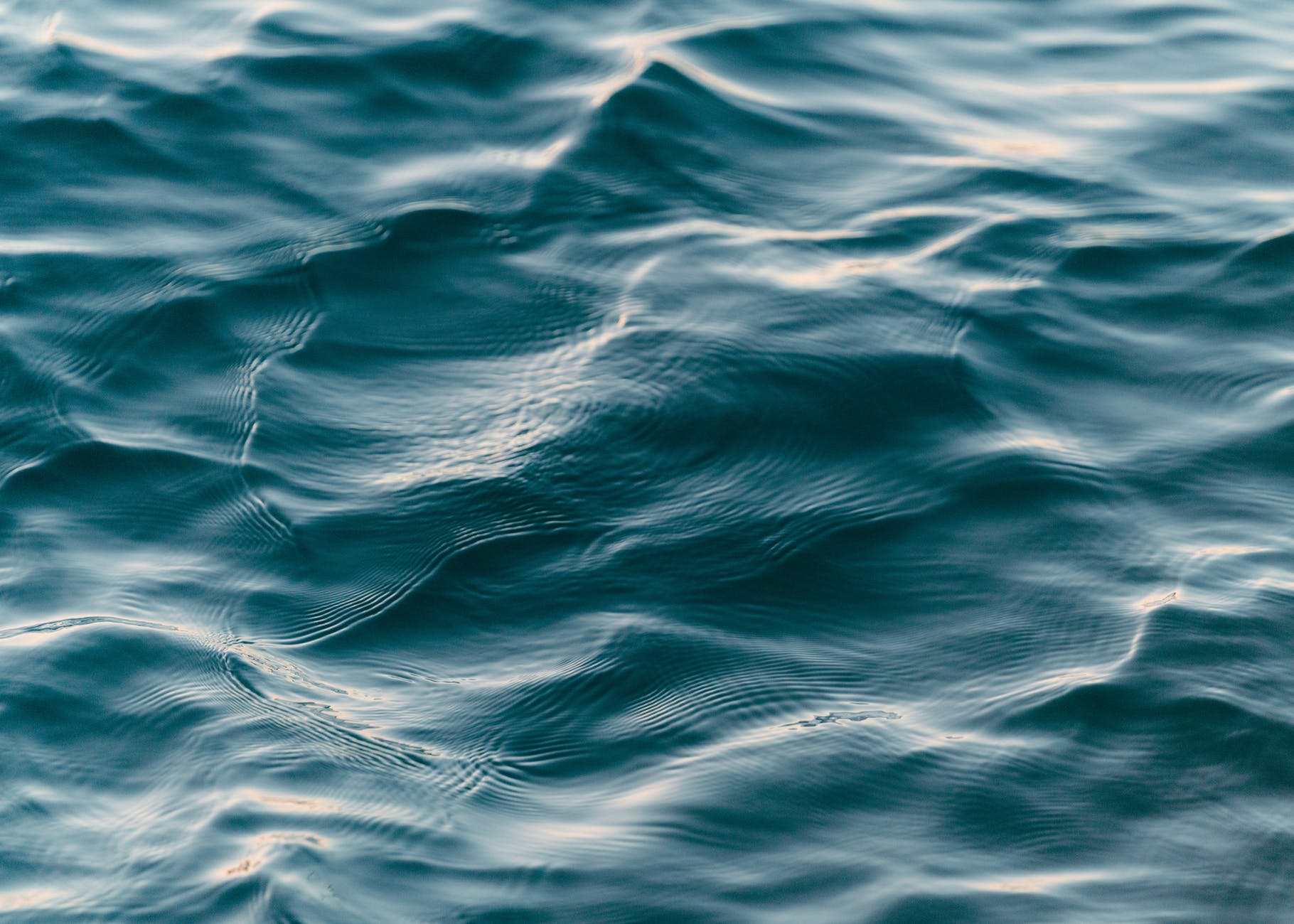 Back in the overworld, Aylme found herself in quite the predicament.

The one positive thing was that Rolar’s condition seemed to have improved. His ever-weakening pulse had finally returned to normal, and the paleness in his face had become fully flushed. But on the other hand, he was still completely unconscious, and now Cace was, too.

As soon as Rolar showed signs of having stabilized Aylme tried to wake Cace, calling his name and shaking him like before, but his time he remained fixed within his trance, unwilling or unable to come back to the overworld.

“So once again, I’m left alone to take care of you both,” Aylme sighed wearily.

It was not an easy burden to bear, but what else could she do? They each had to do their part to save the others. After all, Rolar had charged the beast, protecting the others with his own body. And Cace had gone into the Ether to save Rolar’s life. But while their intentions had certainly been noble, Aylme couldn’t help but notice that once again those heroics had left the two boys incapacitated, making things worse than before. And once again it was up to her to handle everything on her own.

She shook her head and moved on.

The first task Aylme undertook was bandaging Rolar’s arm. She did not have the practiced skill of a healer, but it was a clean break, and she was able to set it, brace it, and wrap it tightly. His body would just have to figure out the rest. For the concussion and any internal damage there was nothing she could do, but she would tend to the fever that was already starting to surge within him.

Not here, though. Now that the arm was bandaged, the next priority was to get both of the boys back into their shelter, away from the dangers of the open field.

First she moved Cace, because he was light enough to carry in her arms. It was a stumbling, stop-and-start-again sort of journey, but she made it back to their hole without any trouble and carefully laid him inside.

Moving Rolar was a trickier matter. He was quite a bit larger than her, and much too heavy for her to carry. Aylme was resourceful, though, and quickly wove together a large sling from what few pieces of spare clothing they had. Then she rolled Rolar onto it, took hold of the ends, and walked backwards, slowly dragging him across the grassy field, careful to avoid all the piles of black powder along the way.

The sling worked well while Rolar’s body glided over the smooth grass, but soon they came to the rocky shore of the river, and here Aylme had to plant her feet and tug for every inch. She felt guilty for the way Rolar’s body lurched over the rough terrain. The sling provided very little padding, and she was sure Rolar’s back was being scratched mercilessly and all their spare clothing was being torn. Well, she would just have to add those to the list of things to address, just as soon as she finished getting Rolar to safety.

So preoccupied was Aylme with her task, that she didn’t even notice the sound of burbling coming from the river behind her. Thick, heavy bubbles were slowly rising to the surface, coated in layers of oil that slowly peeled away until the whole thing ruptured with a deep and messy gurgle. They slowly increased in frequency, now rising to the surface two at a time. Then three. Then four. And from that point where the bubbles broke the water strange forms began to arrange themselves. It was as if the water itself was congealing itself into thin and dark strands, a membrane that began to feel its way outwards. It was not something that was in the water, such as a fish or a plant, it was a layer of the water itself, raising and spreading like frost across glass. And those strands were reaching beneath the surface, too, stretching out to every fish and snail, grasping and throttling them, weaving a tapestry of dead creatures across the river.

It was the thrashing of one of those fish that finally caught Aylme’s awareness. She spun around, just in time to see the tendrils squeezing the last bit of life from the creature.

“What?!” she shrieked in horror, then looked left and right, noticing how the tendrils were reaching nearer and nearer to the shore. “No, no, no, no,” she pleaded desperately, tugging with renewed fervor at the sling. “Not another attack! Not now!”

Aylme planted her feet against two large rocks and gave an almighty tug. Rolar’s body lurched forward, and with that momentum Aylme spun around so that she was facing forward. Before the friction could bring her to a halt she took another powerful step and then another. She had to keep up their inertia, had to keep moving forward as quickly as possible. It hurt her arms and her legs, but she pushed even harder and surged forward even faster.

Just a few feet away, the farthest reaching strands of water finally reached the shoreline. They grasped into the mud there, clumping the soil together, and started to slowly feel their way through that more solid medium.

At last Aylme reached the hole that led into their shelter and hopped down into it. She tugged on the end of the sling until Rolar’s legs slid over the edge, then she grabbed those and slowly eased the rest of him inside, laying him down on the earthen floor.

She had made it…but that hardly seemed like anything to celebrate anymore. Aylme peered out of the hole, watching as the line of plants closest to the riverbank started to twist, bend, and then shot downwards into the soil, dragged down by the grasping water-tendrils below! Those strands were continuing their sprawl, undeterred by rock or soil. Sooner or later it would come reaching through the walls of their home, too. And when it touched them?… Well…things hadn’t turned out so well for that fish.

“Think, Aylme, think!” she commanded herself, hammering against the dirt wall with balled up fists.

How was she to keep a foe as strange as this at bay? How was she supposed to wage war with water?

Then she looked upwards with the determination of a fresh idea.

“Let’s see what it thinks of fire!”