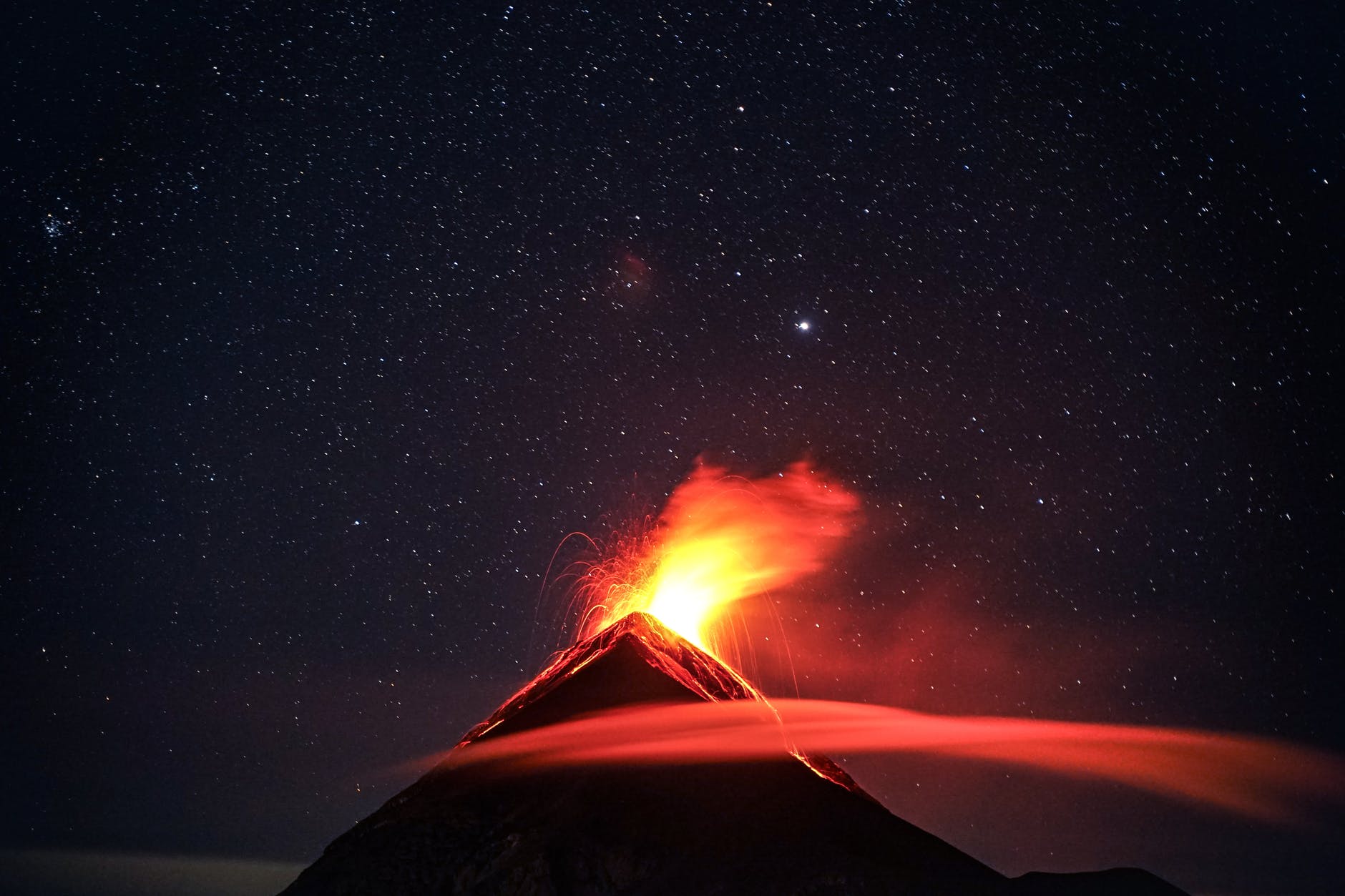 Secrets in the Mountain- Part One

The mountain lay to the west, and therefore the morning sun was just starting to shine on it from the opposite horizon, casting a blanket of pink color over its natural green and blue and gray and brown. Jason was sure it was just his imagination, but it seemed almost as if there was a discoloration in the spreading sunlight. It seemed to be disrupted by a golden arc, right at the point that he imagined the pocket of heat was emanating from. And as the sun’s pink light continued to crawl down the face of the mountain, he imagined that the arc continued to follow with it, widening to a point, then narrowing to make an almost-perfect circle over the mountain’s rugged terrain.

Jason blinked twice to clear the image from his mind, but the golden arc was still there. Was it actually his imagination, then? Jason walked up to the glass wall until his nose only an inch from the glass. Out of the corners of his eyes he could see all of his coworkers doing the same.

“What do you think it is?” Jeremy the intern asked.

“It’s–” Jason started to answer, but he was cut off by the power suddenly cutting off. The humming of the fluorescent lights, the white-noise of the mounted speakers, the muttering of voices from the television silenced so immediately that it startled them all.

“What in the world?!” Megan from Customer Service exclaimed. All of the employees gave worried looks to each other, but then turned their eyes back to the mountain.

The glow was increasing every moment, building in brightness, size, and intensity. Several times it seemed to reach as bright as it could possibly go, but then it pressed onward. The employees had to hold their hands over their faces to block most of it out, staring transfixed through a narrow slit between their finger. None of them said another word. None of them tried to leave. What would they even be running from? Where would they even go?

Then, all at once, the outer face of the mountain burst apart in a single, shattering explosion!

Though Jason and the others were miles away from the mountain, the shockwave struck their building instantaneously, bursting every window into glassy powder and slamming the employees backwards through the air. From the hole in the mountain a sudden beam of white light burst out horizontally. It was as focused as a laser, but more than thirty feet in width. It stretched from the heart of the mountain and across miles of the sky, scorching the overhead clouds and evaporating them into steam!

Jason tried to raise himself out of the middle of shattered cubicles where he had been blasted. His legs were still shaking too hard to support his weight, though, so he had to settle for sitting in the middle of ceiling tiles, smashed monitors, floating sheaves of paper, and spilled printer ink.

All of the other workers were moaning softly in pain, nursing wounds that ranged from rough bruising to broken bones. One of them wasn’t even visible anymore, having been blasted clear out the other side of the building. Jason tried to stand once more, and this time, legs still quivering, he rose to his feet.

Before him was a complete scene of destruction.

They had been lucky that their building was still standing. In the valley before him were many that had not. In fact any construct within a two-mile radius of the mountain had been entirely obliterated, reduced to a black scorch all along the foothills. All throughout the city fires were raging, streets were upended, and cars were littered like little toys flung off of a blanket. The bodies were too small to see, but Jason knew they must be sprawled about in the tens of thousands. There came a new sound of crumbling, and the office building next to Jason’s gave in to its structural damage, folding downward in a cloud of smoke and debris. There was a moment of shouts from everyone that had been inside, but all was quickly muffled into nothingness.

Jason knew he ought to check himself for injury, ought to tend to the others, ought to run for safety before his building fell, too. But he, like anyone else in that valley who could, still had his eyes locked firmly on the mountain.

Surprisingly the whole thing hadn’t been blasted to rubble. Only the section that the beam burst through had been expelled, and now that the beam was dying down there was revealed a giant, black hole right in the heart of the rock. It was like a lake-sized bullet-hole.

And out of that hole things were emerging.

Tall things. Giant things. Things that were generally humanoid in shape, but seemed to be hewn from the rock that they emerged from. Staggering Titans of unknown ages, marching down the slopes of the mountain on legs that moved shakily after millennia of not being used. But with each step they moved more confidently, finding their old strength restored in the light of the sun.

Jason watched them descend, and as they did his lips narrowed to a line. His hands curled into fists. His hair ruffled even though there was no breeze. And then he started to rise. Up and up, until he was floating halfway between the floor and the ceiling, feet supported by nothing.

Something long forgotten had been awoken.