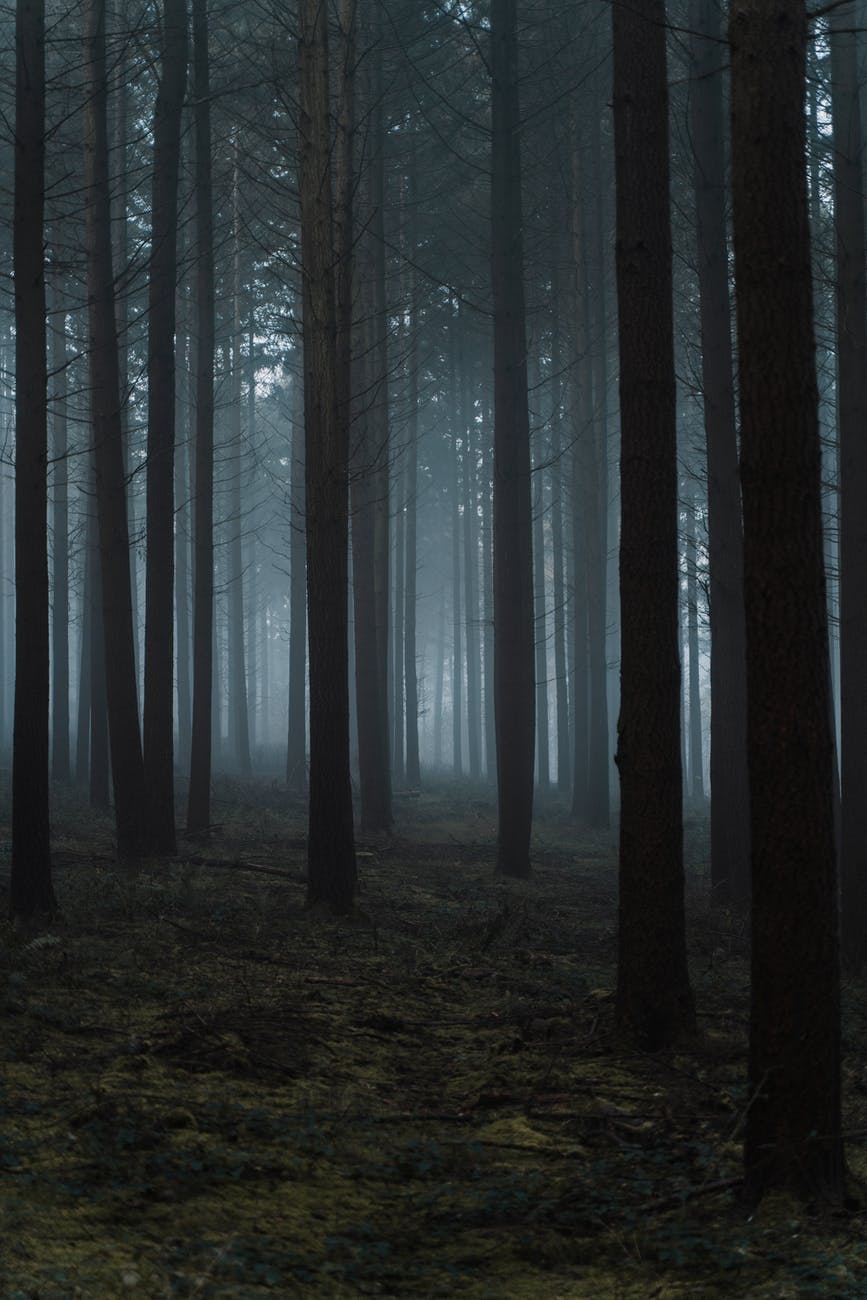 Nathan’s eyes darted down to the backpack he was clutching to his chest.

“Don’t do it!” Manny said hotly. “We always said we’d protect it, no matter the cost!”

“But what difference does it make?” Nathan shot back. “She gets it either way, better that we’re still alive after she does.”

“Would you just trust me, Manny?” Nathan gave his compatriot a meaningful look.

“Glad to see you can be sensible,” Stella smiled. “Now hand it over.”

With a deep sigh Nathan loosened his grip on the backpack and slowly undid the zipper over the top. He reached in and pulled out a large mechanical device. The body of it was flat and rectangular, with three buttons, a dial, and a switch along one side. On top of the box a small satellite dish was mounted, about the size of a hand.

“Explain to us how it works,” Stella commanded.

“It’s really quite simple. Hook the cord up to a power source, though it does need to be 220 volts, so you’ll probably need a converter. These three buttons toggle between sawtooth, sine, and square waveforms. The worms will eventually adapt to one type of signal, so once you see them coming out of their frenzy just change the waveform and they should go back to attacking themselves. The dial is to raise and lower the amplitude. Each worm will respond best to a slightly different signal strength, so you just have to experiment to see which level gets the most consistent reaction out of them. That’s it.”

“Alright,” Stella held out excited, trembling hands. “Give it to me!”

Nathan paused before handing it over, though. “Stella…” he said slowly, “you tell us that you’re no mercenary, that you’re not going to use this for profit, that we can trust you. But the problem is, can you say the same about your own men?”

And with that Nathan casually tossed the device through the air to the guard that was standing to Stella’s left. The man raised his arms in surprise and caught it, eyes flicking left and right as if unsure what he should do.

Stella’s own eyes went wide and without a word she reached her left hand up to right elbow, pulling out the blade sheathed on her upper arm.

“Hey!” the other guard shouted as he wrapped his hands around her arm, holding her back from stabbing out with the blade. “He hasn’t even done anything!”

But Stella reached her free hand and took the blade into it, then plunged it into the guard restraining her. The other guard cried out in rage and leaped at her, fumbling with the firearm on his side.

“COME ON!” Nathan roared, grabbing Manny under the arm and hauling him to his feet. Stella and the two men were two busy struggling to stop the two prisoners as they plowed their way out of the tent.

“Nathan, wait–” Manny tried to turn back but Nathan forcibly dragged him towards the trees, ducking low to avoid being seen by anyone else in the camp. “But Nathan!”

There came the sounds of shots and shouting from the tent as Nathan finally wrested Manny into the tall, thin trees at the edge of camp.

“But the Wave Emitter!” Manny hissed. “You can’t just give that up! If we go back now we might be able to get it off of whoever’s left.”

“Don’t worry about it,” Nathan replied as he continued to lead Manny deeper into the trees. “It was a red herring all along.”

“It was just something I threw together from the scraps left at an old Best Buy. It doesn’t actually do anything.”

“Look, you’re absolutely right that we’ve got to protect the prototype at any cost. So of course I haven’t been showing anybody the actual thing!”

“But you always told me–“

“I’m sorry, Manny. When I first met you I couldn’t trust you with the truth either. I suppose I could have later, but it always seemed safer to keep the truth to as few people as possible. To myself.”

“What truth? Is there an actual prototype or isn’t there?”

Nathan looked over his shoulder and determined that they were far enough from the camp to pause and explain things.

“Shine this on me,” he handed Manny his flashlight and lowered the backpack from his shoulders. “We did make a prototype and it can kill the sand striker worms. I just lied about it being a wave frequency device that puts them into a frenzy.”

“But we’ve risked our lives for that device! Numerous times!”

“No. We risked our lives for the backpack. And the back still has everything that matters.” Nathan pulled sharply on a tab that hung from the inside of the backpack’s main compartment. A false bottom rolled to the side, revealing a rectangular package divided into ten compartments. “This is the actual prototype we made.”

Nathan’s senses were pulled back to the present moment as Samuel Iverson finished his hushed powwow with the messenger boy.

“…and if that doesn’t work, have Janice restart the generator entirely and hope for the best.”

The youth nodded to everyone in the dimly lit room and shuffled out the way he had come.

“Now then,” Iverson rubbed the bridge of his nose, “where were we?”

“Manny agreed to accompany me out west,” Nathan reminded him. “He believed in my cause enough to risk everything.”

“And when exactly did you say Manny died?” Doctor Hogue asked.

“About a year ago, when we reached Old Denver.”

Samuel Iverson and Doctor Hogue frowned at that. Evidently it wasn’t important enough of a death for their friend.

“I’m sorry,” Nathan said. “I did everything I could for him before the end. Fortunately he did not die in vain. By that point I was near enough to Utah that the locals could point me from one landmark to another until I found you. And now here I am.”

Whatever Nathan expected at the end of his tale, it wasn’t total silence. A heavy weight pervaded in the room and Nathan didn’t like it. Perhaps he was being paranoid, but he couldn’t help but wonder if the leaders were thinking it suspicious for Manny to have died before he could confirm or deny the story that Nathan was telling. For all they knew, Nathan had forced their friend to assist him at gunpoint, then killed him as soon as he no longer of any use.

Of course, if they were thinking that, none of it was true. Except for that one part about Nathan having killed Manny.