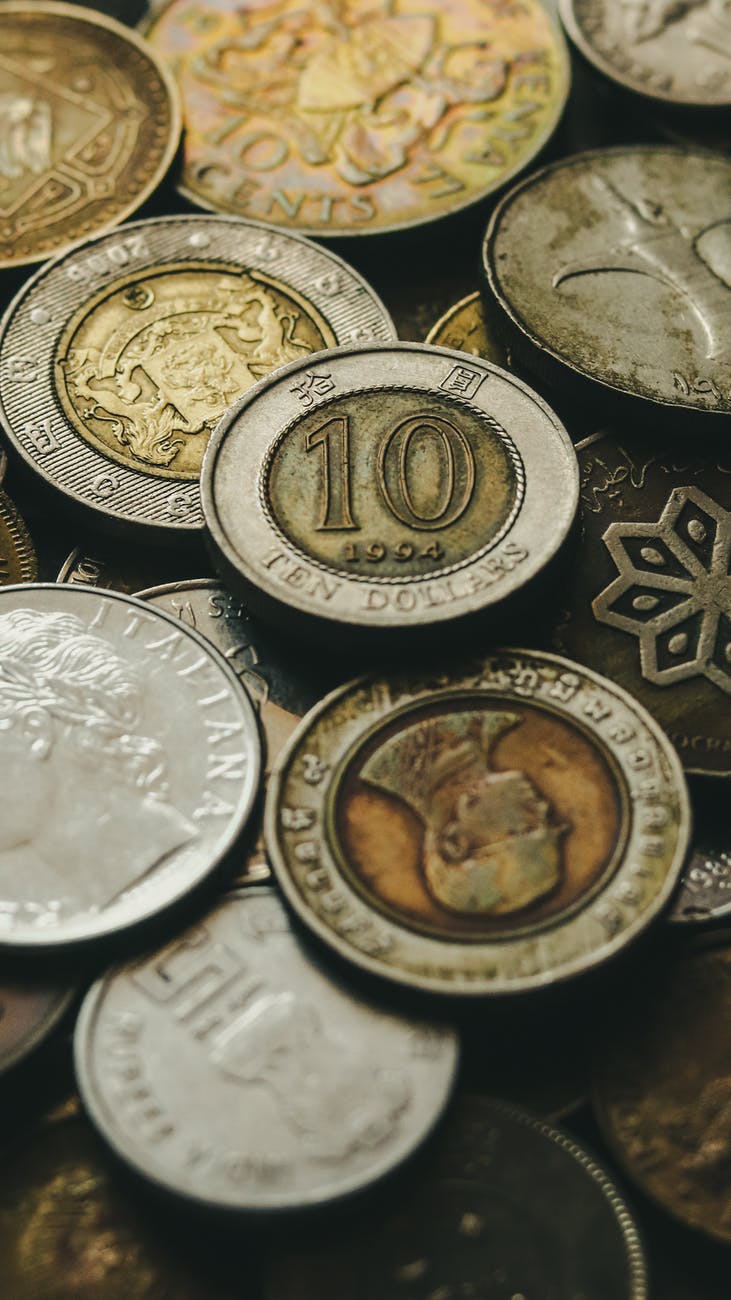 The 2006 film The Prestige is about 19th-century magical performers, Alfred Borden and Robert Angier, who will go to any lengths for their art. At the beginning of the story they are partners, but after a tragic accident they become rivals, trying to ruin one other by any means.

Their competition drives each of them to improve their craft. They each want to be seen as the better magician, and their shows become more and more impressive as a result. Each of them seeks to craft a trick that will completely baffle the other and receive the acclaim of the world, and eventually both of them accomplish just that.

Angier has woven a particularly vicious barb into his trick, though, as through it he fakes his own death and frames Borden for murder. Yet even after Borden is convicted and executed, he somehow shows up at Angier’s warehouse to confront him in the film’s final scene.

Or rather, half of Borden shows up at the warehouse. For as we now have revealed to us, Borden was a composite, a man that was played by two twin brothers. Since before the beginning of the film the two have kept this secret from everyone, even Borden’s own wife. Angier says his assistant had suspected it was two men all along, but Angier had rejected that as too simple, too easy.

His words are spoken over a flashback of the two brothers at an earlier point of the story, just after one of them lost two fingers in an accident. The one who did not lose his fingers takes a drink from a gin bottle, splays his hand out on a table, and the other twin chops off the good fingers so that they match his own wounded hand.

It’s a very shocking scene, but it works. If anyone had any doubts as to how committed these men were to their craft, they have none now. We then see how driven Angier was as well, risking his life every single time he did his own masterpiece trick, possibly having died and been resurrected as a clone each time.

It is a satisfyingly cathartic finale to the whole film, but it is also weighed by a depressing realization. For now that we understand the full depth of their commitment, we realize that there was never any chance of them quitting from this mutually destructive cycle before it was too late. Things were always going to end in tragedy.

There is another example of being willing to pay a high price in The Truman Show. Truman Burbank is your average sort of guy who lives an idyllic life in American suburbia. He is absolutely comfortable in every imaginable way, with a nice home, a pretty wife, and a cozy job.

There is just one detail about his life that he is ignorant of, though, which is that the whole thing is a complete sham!

Since before he was born, Truman was selected to star in a long-running sitcom, which has followed his life through its every moment. But he has never been told any of this. He believes that all of this is real. He has no idea that his life is being used for the world to vicariously enjoy a world free from trouble or tragedy.

Well…almost free from tragedy. There is that one matter of his father dying in a boating accident, which was staged so that Truman would be deathly afraid of the open water that surrounds his island suburb. In fact any time Truman comes close to traveling outside the confines of the city-sized studio all manner of deterrents suddenly pop up in his way.

Slowly Truman starts seeing a connection in all of these strange events though. He’s not sure what it all means, but he can’t shake the sense that he is trapped. He keeps escalating his attempts to break free of whatever it is that’s restraining him, and though each effort ends in failure, he continues to persist at it.

But the audience needs to see more than just persistence from Truman. For his freedom to feel earned we have to see him being willing to pay any cost for it. And so the film’s finale sees him setting sail, right into the heart of his deepest fears! The producer of the show orders a storm to drive him back. Wind whips faster and faster, waves raise higher and higher, and lightning bolts strike the boat. Truman falls off the vessel, but manages to swim back to it. Rather than being deterred, though, Truman is emboldened.

“Is that the best you can do?!” he screams to the sky. “You’re gonna hafta kill me!”

The producer kicks the winds up even further, capsizing the boat and drowning Truman. Then he cuts off the storm, and everyone watches in horror as the boat rolls upright, with Truman’s lifeless body draped across it. For a moment it seems to be the end, but then Truman’s body flinches and he coughs.

He has survived. He may not have actually paid the ultimate price for his freedom, but clearly he was willing to if necessary. Now, at last, the audience is ready to accept his triumph. Truman goes back to sailing his boat, it pierces through the wall of the studio, and he finally finds the door to the outside world.

It can be hard to find ways to make your audience feel the weight of your character’s loss, but it is imperative that they do. Nothing that your hero accomplishes will feel deserved if they don’t have to pay some ultimate price to secure that victory.

In my own story Nathan is trying to escape from the New Denver elders with his backpack. But he knows that to do so he is going to have to let them hurt him. In other words, they are the audience that he has to sell his story to, and only by seeing him pay a great price will they ever be satisfied. In my next post we will see what that cost is, and my hope is that by paying it his following victory will feel justified to the reader. Come back on Wednesday to see how it turns out.