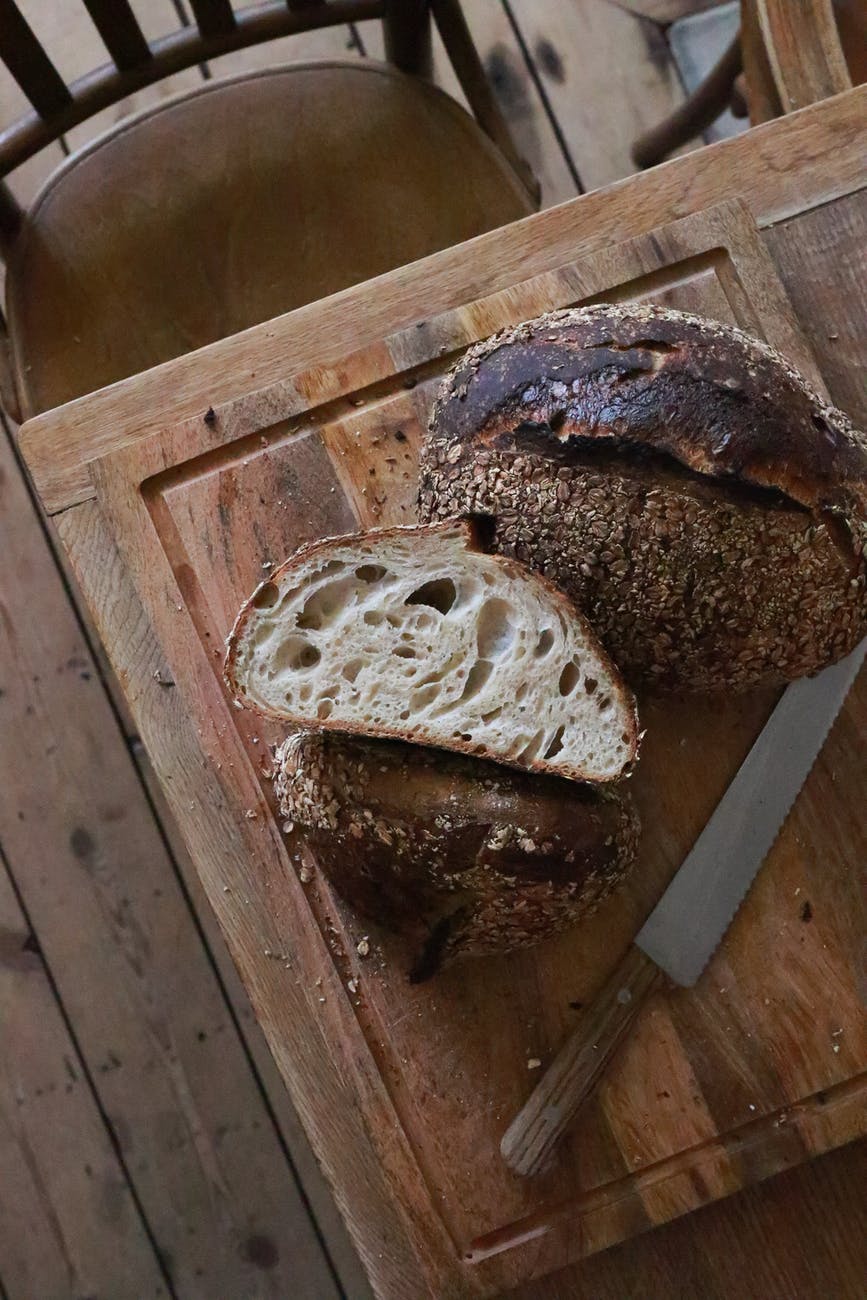 Last week I posted the last section of my story The Salt Worms. While this piece was not the most words I’ve put into a short story (due to my story posts now being only 1,000 words long), it is tied for the longest period of time that I have worked on a single piece.

In all I worked on The Salt Worms for sixteen weeks, or three-and-a-half months. And every time I finish with a longer piece like this, I find it hard to get out of that headspace when beginning my next story.

It isn’t inherently wrong for your stories to have similar voices, in fact it helps many authors to build up a clear, recognizable brand. But where I am using this blog as a way to sharpen all of my skills, repeating the same methods over and over is the last thing I want to do.

Which is why I often follow up my longest pieces with something that is short and distinct. This forces me to reset my voice and approach the page from a fresh perspective. In other words, a palate cleanser.

And this got me thinking about palate cleansers that show up part way through stories as well. Sometimes a story will spend an extended amount of time in one area, or end a major arc, and then will need to launch into something new. But to make sure that the transition won’t be too jarring, there will be a short intermediary scene that returns the audience to a neutral state. During the neutral scene the audience finishes absorbing the taste of the last course and then the new one begins.

This sort of scene is particularly crucial in a high-octane film like Mission Impossible: Ghost Protocol. All the main segments of this movie are tied to epic action and death-defying stunts, but the audience cannot be strung along at maximum intensity the whole way through. In order to appreciate each new exciting sequence, they have to be allowed to calm down after each spike of intensity.

Thus, the film opens with a prison break-out, then cools off with Ethan Hunt getting to know his new team in the back of a van. Then there is a nail-biting infiltration of the Kremlin, followed by a smoldering interrogation with a Russian intelligence officer. Next comes a duo of daring escapes, followed by a calming ride in the desert as the team discusses their next target.

And so it continues, scene after scene, throughout the entire film. Of course, the best interludes are the ones that mingle storytelling with the palate cleansing. For example, when an operation goes sideways at the Burj Khalifa, the team regroups, argues about what has happened, and then divulge key parts of their backstories. Then they decide how to move forward with their mission, and the stakes feel even more important since we were just given further reason to care about the characters involved.

A Pause Between Worlds)

Now the high points of Mission: Impossible tend to be in the same vein as one another, but just as with an actual restaurant, the narrative palate cleanser is especially essential between two courses that taste dramatically different from one another.

There is an excellent example of this in the 2013 film Gravity. At the end of the second act the main character, Dr. Ryan Stone, is aboard the International Space Station when it is barraged by a cloud of racing space debris. The space station is demolished, but Stone manages to escape in a small landing module.

Unfortunately, this module has been compromised, and cannot be used to re-enter the Earth’s atmosphere. To make matters even worse, its main thruster is offline, meaning it can’t even be used to travel to the Tiangong station in search of another landing module.

At this point Stone has witnessed intense destruction and crippling defeat, and in the face of it all she gives up her hopes and resigns herself to perish in space. Then, we come to the palate cleanser.

In a slow and calming scene, we watch as Dr. Stone carries on a conversation with the memory of another astronaut, one who perished earlier in the film. In that conversation she finds both the resolve to move on, as well as the ingenuity for how to do so.

Now the film ramps up in intensity again, but this time it isn’t driven by destruction or despair, it is propelled by escape and triumph. But that complete tonal shift is only able to land because of the time the audience had to absorb and process the negative emotions of the previous arc.

And there’s something else to note about the interlude between major arcs in Gravity and the one after the Burj Khalifa operation in Mission: Impossible. Both of these moments begin by processing the intensity of what came before. In Mission: Impossible, they argue about what went wrong, in Gravity, Dr. Stone resigns herself to her fate. Thus the problems are acknowledged, processed, and finally released. Then, and only then, is the audience ready to move on to something new.

So, what sort of intermediary story do I want to transition me out of the headspace of The Salt Worms? Well, as with the examples stated above, I want to process the themes of The Salt Worms for a little bit. I’ve been living in that world for a few months, and I need to take a moment to acknowledge the moods it has caused in me. But then, I want to let go of those ideas and make the way for something new.

To that end, my next short story will revisit the idea of a wanderer who has traveled many years for a great cause, and who has finally come to the end of his journey. But this will be a much calmer, shorter affair than with The Salt Worms, focusing more on the relief of success than the burden of destructive fate.

And with that I think I will be sufficiently clear to move on to somewhere entirely new. Where, exactly, I’m not sure, but I’m excited to find out when I get there!