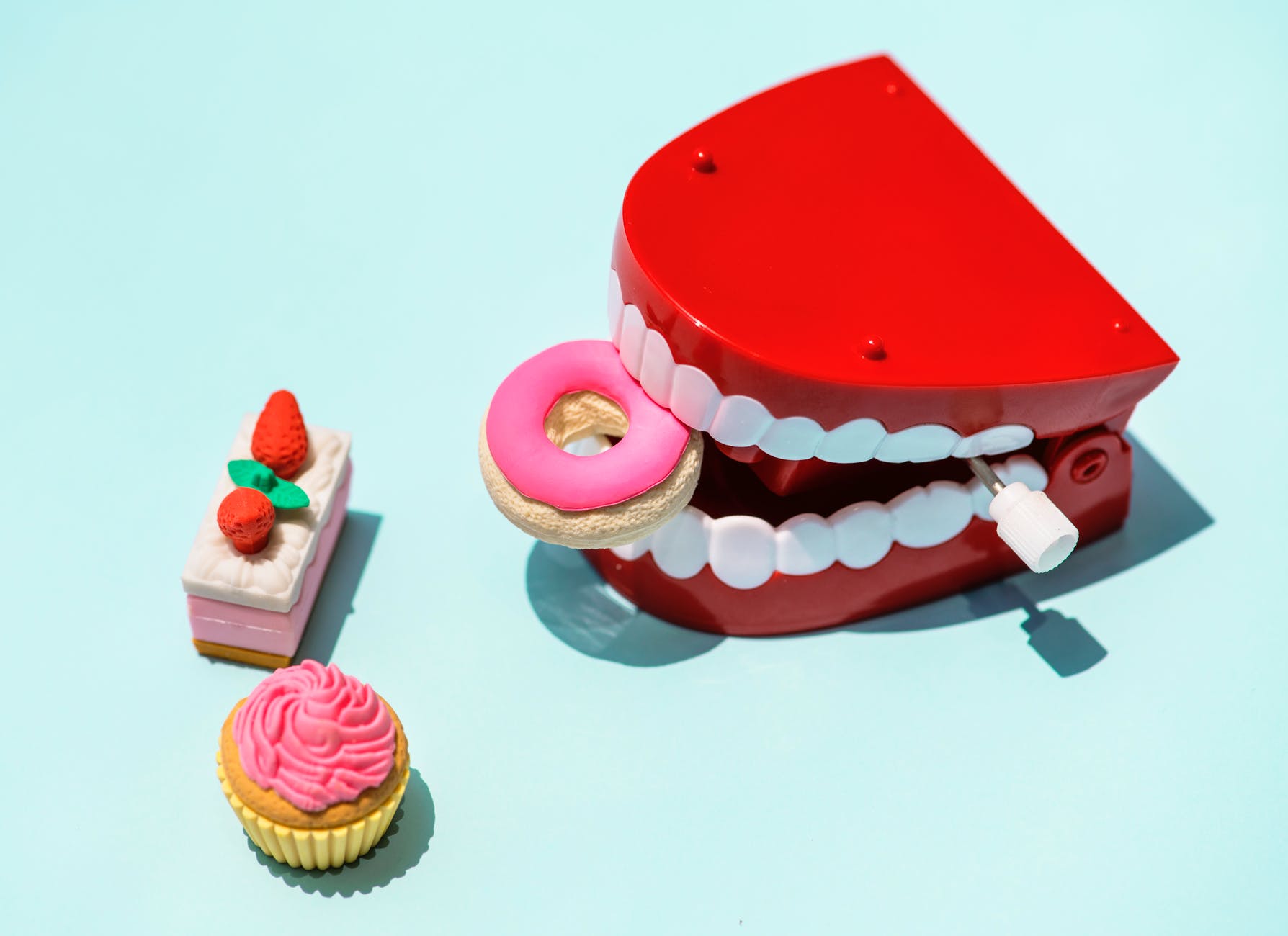 Monsters. They come in all shapes and sizes. Amorphous blobs, oversized insects, scaly reptiles, hairy beasts, underwater phantoms, undead humans, shape-shifting tricksters, killer robots, and hodge-podge creations. Some of them come straight at you, slow and meandering; some of them lurk behind you in the shadows, and still others fester right inside your mind.

Clearly there is a great variety in our literary depiction of monsters, yet there are a few things that remain consistent. Or at least mostly consistent. Each of the patterns I am about to mention surely have their exceptions, but they do hold as general rules.

Monsters are, of course, also associated with a specific form of destruction: death.

Death can come peacefully, but inherent in all of us is a fear that it might not. There are few things that terrify us more than a savage end. A fear we not only share universally as a people, but with the entire animal kingdom. Every creature shows intense fear for its own demise. It is not a vain fear either, nature is full of those that seek to bring early and violent ends to every form of life. Nature is full of hunters. Which brings us to our next point: in the world of nature, death is almost always followed by eating.

Almost every monster we conceive of has some fascinating mode of ingesting others. In fact some of the most common characteristics among them are many pointy teeth and oversized mouths.

This act of a predator eating its prey is a true horror, but also a fascination. It couples something we dread with something we enjoy. Eating provides us our daily sustenance, after all. It is an experience we take sensual pleasure in. Psychologists have long been aware of the satisfaction of hand-to-mouth movements. To not eat would be to die.

Eating, then, is the nexus by which one entity’s death becomes the life-sustenance in another. Moments of contrast, such as this, are always the ones that grip our curiosities most strongly. It creates in us a strange mixture of feelings, one where we find pleasure in the very thing that horrifies us. We don’t want to watch…but we do want to.

The Loss of Self)

But what exactly gets eaten? Certainly the body in the simplest of cases, but our imagined monstrosities have become incredibly complex over the years. We have invented monsters to feast upon any component that we feel defines us. So the dementors swallow the soul, the zombies feast on the mind, and the one ring consumes the will. The soul, the mind, and the will; these are all things that we define our individuality by, and therefore things we fear having taken from us. Perhaps that part of us is destroyed, or perhaps it is assimilated against our will. In either case that core life force is taken from us and given to another.

Which leads to another interesting correlation between monsters and their preferred food. Many times the creature wishes to eat that which they are forever absent of, meaning they are an abyss that can never be filled. The dementor that sucks out the soul has no soul of its own. The zombies are defined by their own lack of any rational mind. The one ring is an inanimate object, and so has no personal will. Their sole function is to take what they cannot have, a ravenous hunger without end.

I tried to follow this pattern with my “void” monster in last week’s story Cael: Darkness and Light. Here the monster was a massive, undulating cloud, devoid of any specific form or definition. It crept forward and consumed all forms that it encountered indiscriminately, folding them forever into its nothingness.

Now I would like to that same idea again: create an entity that is devoid physical form and have it consume all other things that are better defined. This time, though, I am going to incorporate one final theme of monstrosity into it.

We Are Our Monsters)

A common interpretation of monsters is that they are our own worst parts, which if not kept in check will consume/ingest the good. Dr Jekyll gradually has all his kind qualities overtaken by the cruel Mr Hyde, and eloquent Larry Talbot transforms into the drooling werewolf.

In some ways this might be the loss of self that we fear most of all. And we feel it is not a quiet, peaceful loss either, one that can only occur by our worse nature violently taking the reins from our kinder spirits. Once that defeat occurs, all the goodness we once knew becomes fuel for the ravenous beast to grow on.

On Thursday I will present the first half of a story where damning character flaws create a conflict. Then, in the second half that conflict will give rise to a mindless entity that represents karma and reciprocal cause and effect. The actions of the main characters will lead to its perpetual increase to the literal point of bursting. Come back then to see how it turns out.