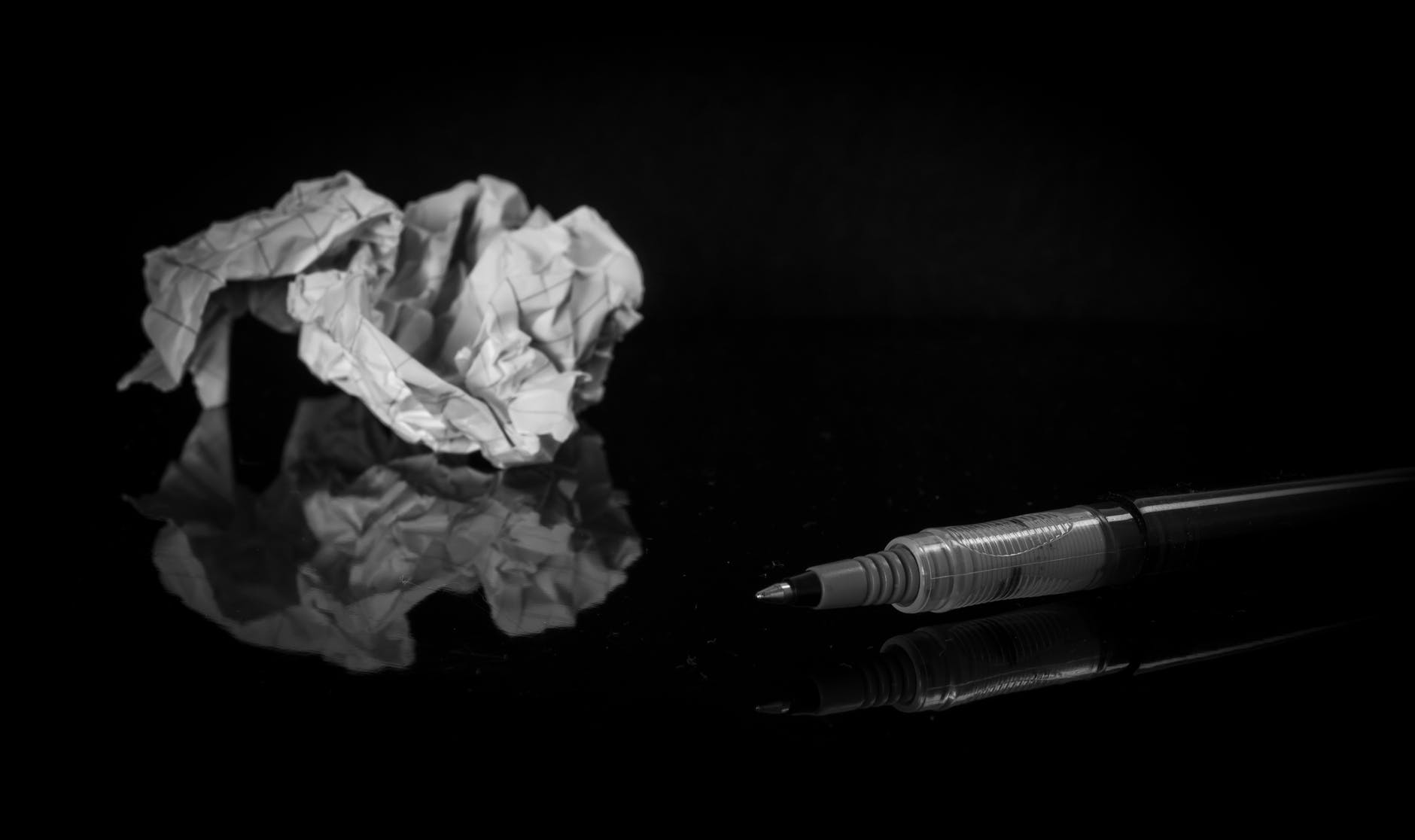 For August I said I wanted to work on the blog each day, but at the very least wanted to reach 20 days. When all was said and done, I finished the month with 19. It really hurt to get so close but not quite make it. More positively, though, for the last two-and-a-half weeks I faithfully did my writing on every single weekday.

As I’ve thought things over, trying to work on my story during the weekend just doesn’t work for me. Perhaps it does for some people, but for me it doesn’t. Moving forward I accept that I will only be working on this Monday-Friday and not on holidays. That means for the month of September a “perfect” work-month would be 20 days, and that is going to be my commitment.

Before describing what I accomplished during August, I need to explain a little bit of how I craft a story. I personally like to use three levels of detail for my outlines. The first is just an extremely brief set of bullet points, one for each major arc of the story. It reads a lot like an elevator pitch.

When I have that first layer feeling just right, then I move on to the second. For that I expand each of those arcs and now detail all of their subcomponents. So in the first layer I might say the explorers make a camp out in the wild and test different crops to see which one the island can produce best. In the second layer I add that during this period Clara grows more bold, at least until she breaks her mother’s brooch and becomes weighed down with guilt…etc.

In the third layer I am detailing out all of the individual scenes that will happen. I explain who will be present, what their motivations in that moment are, and what the resolutions will be. After the third layer is complete all that remains is to start writing the actual drafts of the story.

I like this approach, but one issue with having three separate layers is keeping them in sync. Last month I shared how I had remolded the middle of my story after discovering significant structure changes that it needed. That remolding was done on the third, most detailed level, which changed it so drastically that then I could not find how to attach it back to the final act as described by layers 1 and 2.

After struggling for a little bit, I realized that for August’s work I just needed to take this structural overhaul down to layer 1, and rework the ending at that simplest level of detail. Then I percolated those changes up to layer 2, and brought it to completion as well. In August I got both of those done, and also started updating the final act of the third layer. My hope for September is to finish that update, and finally get back to the first draft of my story. I’ll let you know how it turned out one month from now!