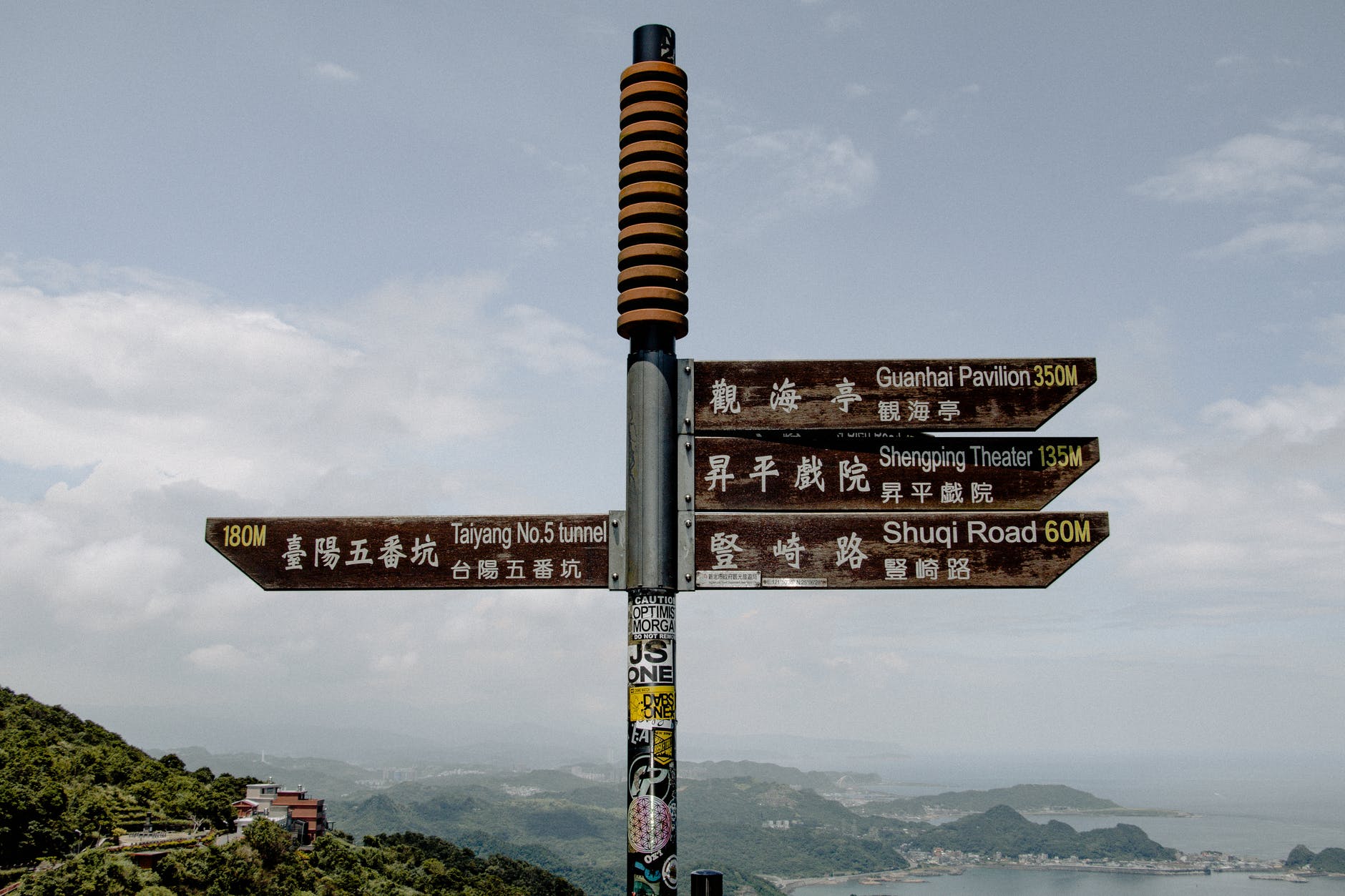 A piece of advice commonly given to new parents is that at some point their child has to make their own decisions, even when those decisions are to the child’s detriment. This can be a tricky area for a parent to navigate, and not only because of the emotional pain, but also because the parent only surrenders control to the child gradually.

At the beginning of a child’s life a parent must make virtually all choices for them. When the child is bathed, how he is dressed, and with whom he will interact are all determined by the parent. And even when the child starts expressing his own preferences, such as the three-year-old deciding that he doesn’t want to eat vegetables anymore, the parent might very well veto that decision. So at what point does the parent start ceding control to the child, and at what point do they surrender their authority entirely? It is a conundrum that each parent must figure out for themselves and case-by-case.

The Children You Make)

Interestingly, this exact same concept and conundrum appear in the writing of a character as well. At the beginning of your story your character is a blank void. They have no personality and no background. Everything that they do or say is entirely dependent on what you choose for them.

But of course, the story progresses, the character matures, and certain patterns in their behavior begin to emerge. Now they take on a momentum of their own, and all the author has to do is put together the scenes and the character will naturally walk down them to the conclusions that the author has already intended.

Unless, that is, they don’t.

Many the author has described a stumbling block where they intended the story to go one way, but then realized that the characters they had crafted didn’t want to follow that original plan. Apparently the characters had been correctly architected to get to that juncture, but not to go through it.

And here the author reaches a difficult decision. Do they go back and try to rework the character to get them to comply, or do they change their plans to align with what the character wants?

Real-life decisions carry real consequences, whereas fictional decisions only have imaginary consequences. That being said, in the world of the narrative, the choices that need to be made are usually far more extreme than in our typical, every-day lives.

In the film The Magnificent Seven, a town of farmers must decide whether to let an army of bandits keep bleeding them dry, or actively go to war with them instead. Even though it will put their lives at risk, they choose to bring in a few hired guns and make a stand. Obviously those hired guns are also making a choice to insert themselves in the middle of a lethal feud. Later on, the bandit leader will offer the gunslingers a chance to leave, and they will have to again choose between life and honor. And in the film all of these choices come with very real consequences. Suffice it to say that many of the main cast end up dying because of the decisions that they make.

But, of course, making the fatal choice does not necessarily mean that they made the wrong one. Indeed, a core arc of the film is how men who have lived strictly for themselves find a cause that is worthy to lay down their lives for. The gunslingers had obtained all manner of gold and privilege with their occupation, but they end up envying the farmers who have something that matters even more: home and family. Their decision to stand and fight with the farmers is their way to hold that better life, even if only for a moment. They die as different men than the ones they had lived as.

And make no mistake, the whole point of characters is for them to make interesting choices like these. A character who does not make a meaningful choice, who follows a preset track from start to finish, isn’t a character at all. They are set dressing. True characters are defined more by the decisions they make than any other quality.

Thomas More’s kind professionalism may be interesting at the beginning of A Man for All Seasons, but the real depth of his character is defined by his choice to maintain his morals. Sidney Carton is a humorous, yet cynical character in A Tale of Two Cities, which makes for pleasant reading, but he only takes on a higher dimension when he makes his dramatic choice to trade his life for Charles Darnay’s. Jean Valjean’s origins are tragically fascinating in Les Miserables, but it is his decision to turn his life around that truly makes him into the man that he is.

In my most recent story I originally wrote its ending so that Ed Cole convinced Burt Mackie to go home and think about whether he wanted to continue being the head of his project or not. The end.

But then I realized that was a terrible way to end the story, because it cut off that essential moment of my character making a self-defining decision. Fortunately, I realized my mistake in time to change the ending and let Burt Mackie speak for himself.

If the character is what is most important, then modify the story to accommodate them, or even throw the entire story out and create another. A well-defined character is able to be his or herself even when placed in an entirely different narrative.

If, on the other hand, your story is what is most important, then don’t try to force your character into a role that doesn’t fit them. Let them go and cast a new character instead. One who might look the same as the first and have the same name, but who is different enough in personality that they will choose for themselves to go where you need them to.

Either way, the main players in your story should always get to make interesting, character-defining choices, and they will be much richer and intriguing because of it.