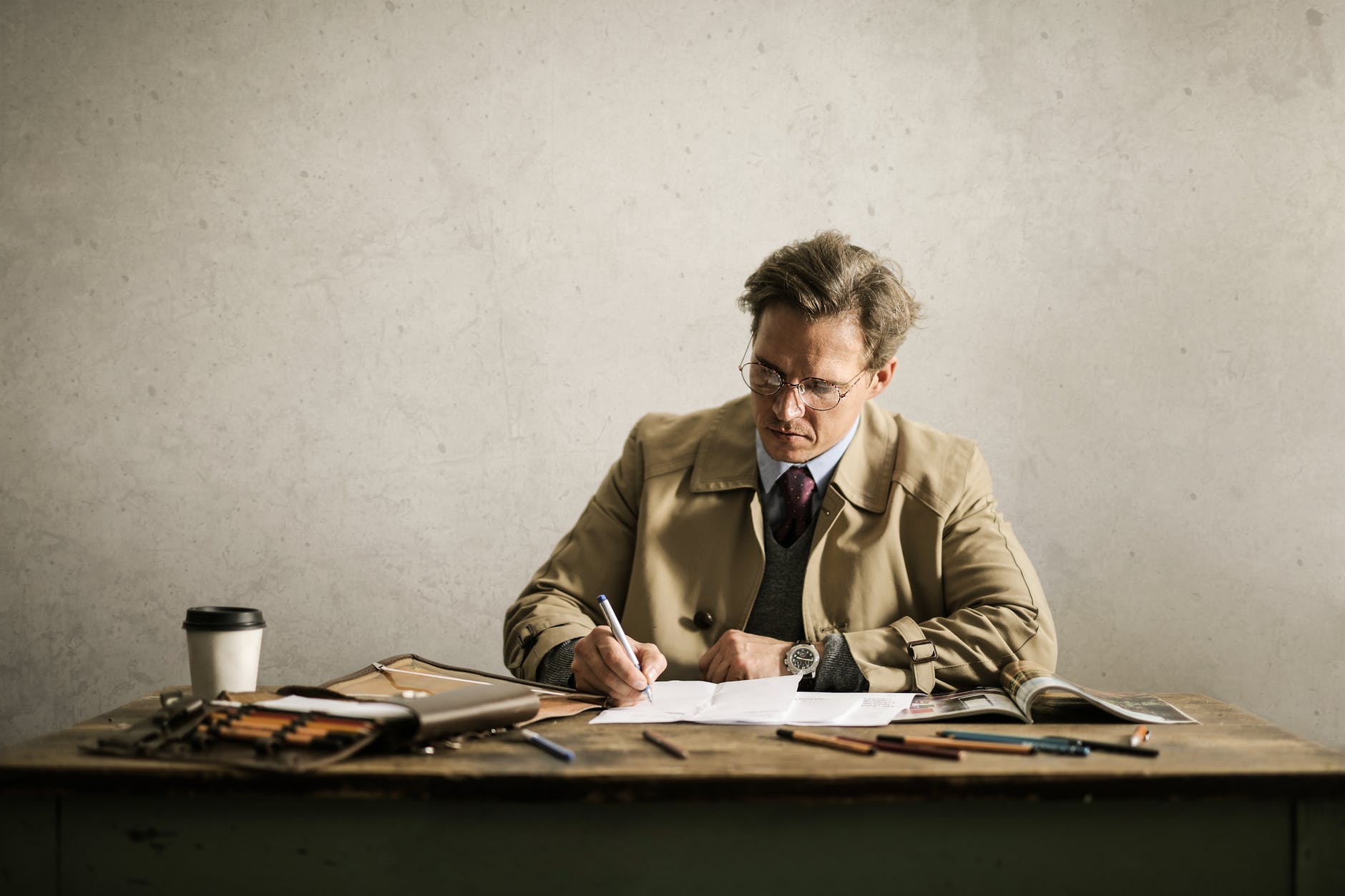 I don’t expect to change as much in this next section as the one prior, but I guess I’ll see as I go. Let’s get to it!

Oscar held firmly to the wheel, maintaining as straight of a line as possible to Harry. He tightened his grip, readying his nerves for the tumultuous waterscape ahead. They would need to maneuver with precision and speed, minimizing those treacherous moments when their boats would be in close proximity to one another, relying on the mercy of the unpredictable waves to not careen one of their boats into the other and leaving them both in mortal peril!

Oscar quickly glanced backwards to the beam at the center of his boat. He punched the release, dropping the net off of its line, then snapped his eyes back forward as he pulled a lever, letting the rope run out, unfurling on the deck behind him. He waited until there would be about fifty feet of line let loose, then locked the lever back into place.

“Alright now, Harry,” he called into the mic. “You ready?”

Harry didn’t respond, but when Oscar’s eyes slid over the other sailor’s ship he saw that the man was already out on his own deck, waving his arms.

“You’re still supposed to be keeping your boat straight!” Oscar said in anger, then turned the wheel to create an even wider berth between the two boats. Then he turned the throttle up, pushing to just a little ahead of Harry’s boat.

“Alright, alright,” Oscar told himself encouragingly, then cut the throttle and locked the wheel in place. As his boat slid backwards he ran back to the rope pooled out on the deck. With practiced skill he found its end and coiled it around his hand as he leapt to the port side. His boat came level with Oscar’s for just a moment and he gave a mighty fling, arcing the rope through the air and into Harry’s waiting arms. Harry pulled it to his chest for dear life, then sprinted towards the front of his trawler to ran it through his bow cleat. Meanwhile Oscar dashed back to his wheel and spun it rapidly to correct for drift. He wiped the back of his sleeve over his rain-soaked brow and tried to catch his breath.

This sequence plays out in much the same way as before, though I tidied and embellished it here and there. I specifically ramped up the sense of danger of two boats resting in close proximity during an unpredictable storm. I’ve also decided to play up the depiction of Harry as a more clueless seaman, which will of course come to play with his later revelation. I think it makes him a more distinctive character, but I’ll have to make sure I don’t overdo it. I don’t want him to be a caricature of buffoonery.

Now let’s move forward to the start of the sailors’ arduous journey to safety.

“Harry, are you ready yet?” Oscar spoke into the mic, but there was no response. He raised the throttle, moving ahead of Harry’s boat and giving a safer distance between them, but he was very careful to not pull the line out before Harry had it secured.

It was very difficult to try and hold steady in such rolling waves, but the true challenge would begin only after Harry had his end of the rope secured. Towing another boat was dangerous even in fair weather. One had to maintain constant tension or else something would break from the intermittent slacking and tightening of the line. One had to keep enough distance between the two boats so that Harry’s wouldn’t come careening into the back of Oscar’s. One had to account for the fact that Oscar’s boat would be riding up the crest of one wave while Harry’s was down in the valley of the previous and vice versa. One had to be careful to keep the line straight between them, not letting the wind blow one off to an angle from the other. If that happened one or both might be pulled sideways into the drink.

In short, there were many things that could go wrong, that probably would go wrong, and any of them could easily end in disaster. For any other fisherman in their small town Oscar would have faced those dangers gladly. But for Harry?… Well, evidently he would still face them, but there was nothing glad about it.

Oscar paused to ask himself why it had to be Harry? Of all the men that could have been caught out here, why did it have to be the one he could never forgive?

“I’ll pull forward until the line gets tight,” Oscar immediately returned to the matter at hand. “Then you throw your engine on and you give whatever you’ve got to keep us level. I’ll do the pulling and I’ll warn you for every turn, you just make sure you stay right behind me and maintain the tension.”

“Of course Oscar. And…thank you, I really didn’t think anyone was going to come for me.”

“Don’t mention it.” It wasn’t a polite deference, it was an order. Oscar pushed the throttle control forward and his engine hummed loudly, slowly edging the trawler forward.

I think this was one of my better-written sections already, and I changed very little of it this time around! We’ve got less than half of the story remaining, and I can’t to keep things churning along next week!